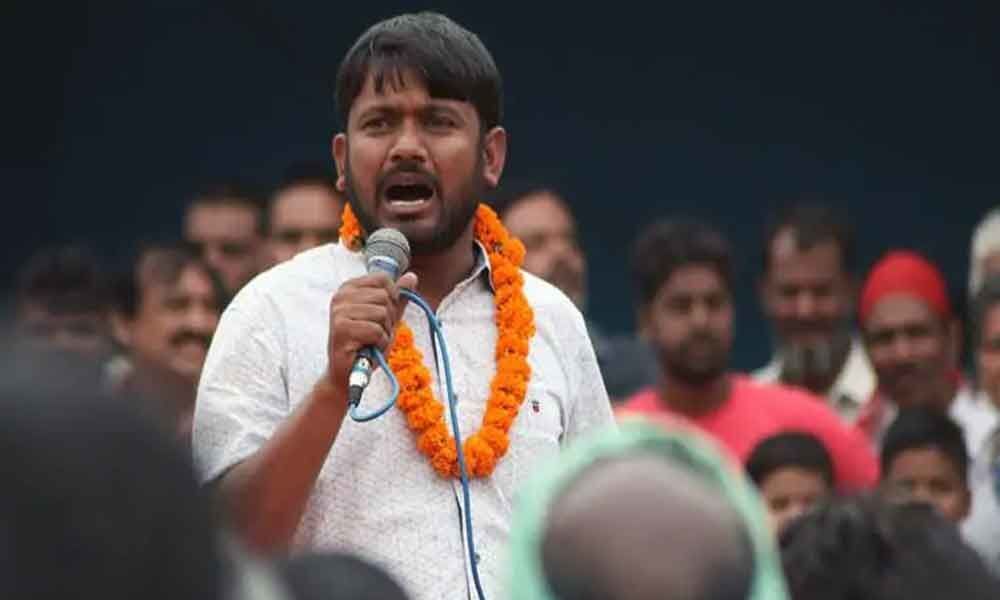 The incident occurred when more than a dozen local youths raised slogans against Kanhaiya Kumar.

Begusarai: Supporters of CPI candidate from Bihar's Begusarai Lok Sabha seat Kanhaiya Kumar and a group of locals clashed on Sunday, after the former JNU students' union president was shown black flags in Begusarai during a roadshow, police said.

The incident occurred when more than a dozen local youths raised slogans against Kanhaiya Kumar and waved black flags at him, while he was taking out a road show at Koray village in Gadhpura block of the constituency, a police officer said.

A police team reached the spot and brought the situation under control, he said.

No FIR has been lodged in this connection so far, the officer said.