Key Pacts To Be Inked During President Trump's India Visit 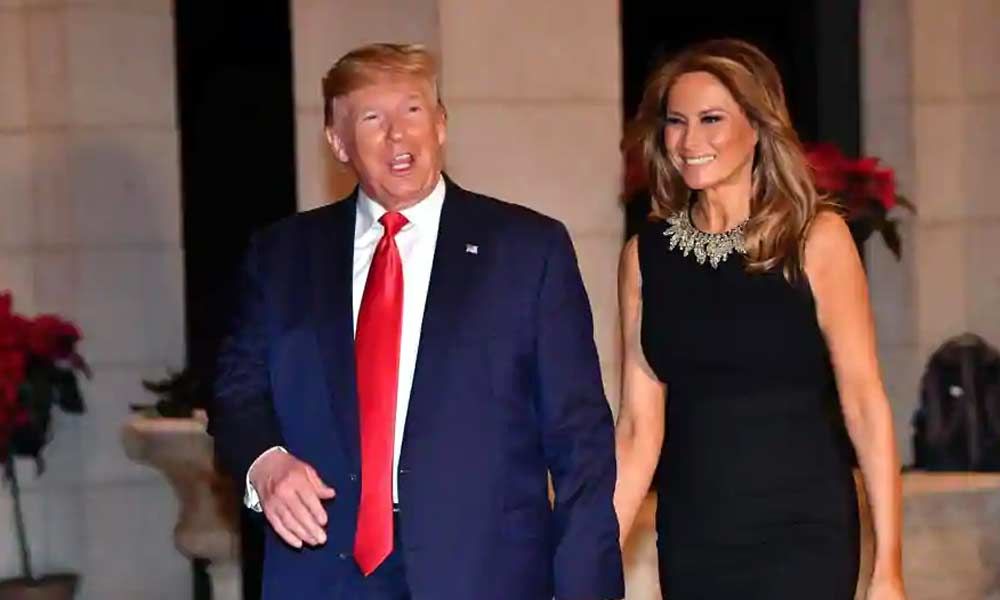 India and the US are likely to ink key pacts relating to defence ties, counter-terror operations and Intellectual Property Rights (IPR) facilitation.

India and the US are likely to ink key pacts relating to defence ties, counter-terror operations and Intellectual Property Rights (IPR) facilitation. India will also take up concerns regarding H1B visa with the US delegation.

India is seeking to strengthen its defence ties with the US. As a part of this, it is acquiring 24 multi-role MH 60 Romeo helicopters operate as submarine hunters. India has also asked for an air defence system which would strengthen India's security interests.

President Trump's first visit to India is a stand-alone visit, as described by the Ministry of External Affairs (MEA) spokesperson, Raveesh Kumar.

The Indian side is also likely to get a commitment Generalised System of Preferences (GSP) restoration, and removal of higher tariffs on steel and aluminium. As the two sides attempt to resolve their bilateral trade disputes, India is seeking more access to the US market.

The US is India's number one trade partner with more than $ 64.51 billion worth ongoing trade. The US is also seen as a big pillar of support in the UN against Pakistan and China on important issues.

President Trump and First Lady Melania Trump will visit India next week on 24 and 25. The US President will first attend the 'Namaste Trump' event at the Sardar Vallabhbhai Cricket stadium in Ahmedabad. A massive roadshow had been organised along the route to the stadium.

President Trump and Melania Trump will later go to Agra to make a sunset visit to the historic monument, the Taj Mahal.