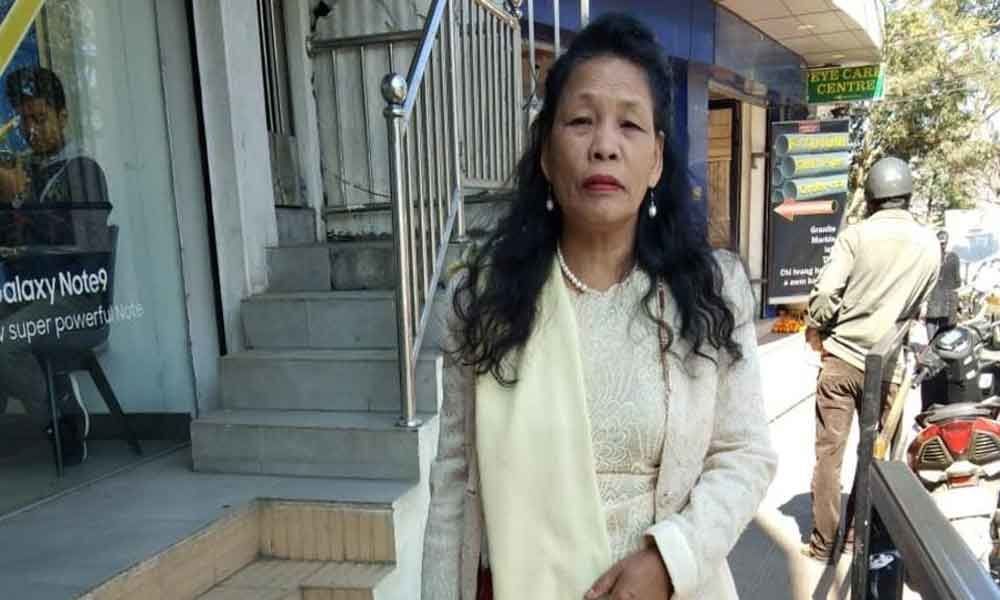 For the first time in the Lok Sabha elections in Mizoram, a woman, Lalthlamuani, 63, is trying her luck.

Aizawl: For the first time in the Lok Sabha elections in Mizoram, a woman, Lalthlamuani, 63, is trying her luck.

The fate of all six candidates, including independent aspirant Lalthlamuani, will be decided on April 11.

Though women voters outnumber men in the parliamentary constituency, it's the first time that a woman has joined the race to challenge the hegemony of men to represent the lone Mizoram seat in the Lok Sabha.

The parliamentary constituency in Mizoram, reserved for Scheduled Tribes, is set for multi-cornered contest.

While Hmar, a young sports journalist, is honorary Secretary of the Mizoram Football Association, Lalrosanga is former Director General of Doordarshan.

Lal Hriatrenga Chhangte, another independent, makes it a six-cornered contest.

Elections to Mizoram's lone Lok Sabha seat and by-elections to Aizawl West-1 Assembly seat will be held on April 11.

The by-election was necessitated as ZPM legislator Lalduhoma vacated it to retain the Serchhip constituency.