Lok Sabha Polls: Amroha has a knack for re-electing every MP 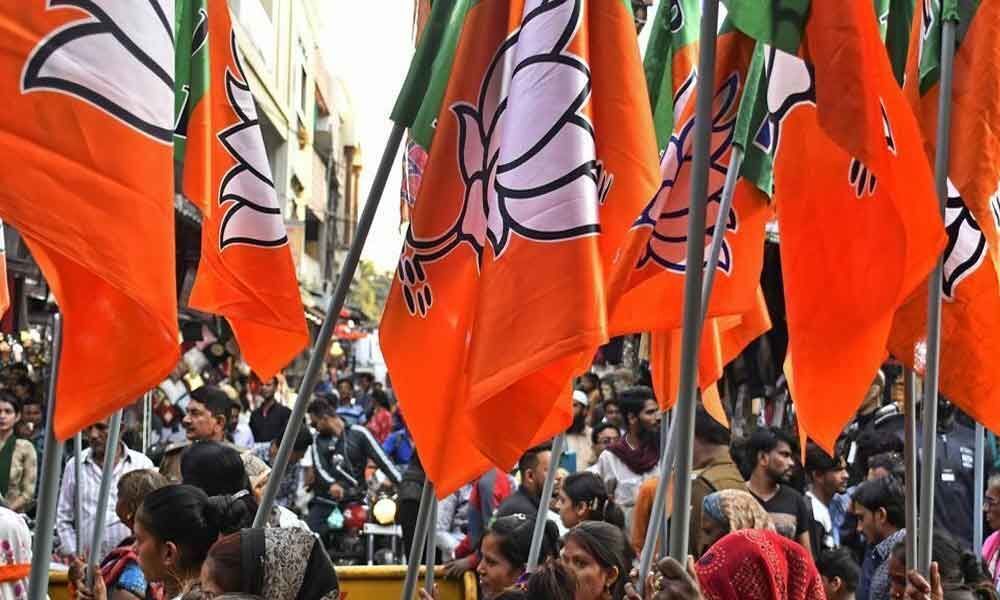 Team India pacer Mohd Shami is from Amroha and just as he plays on the cricket pitch, the constituency is known to bowl unplayable deliveries at its sitting MPs. Amroha is the only one where no sitting MP has won after 1980, amongst the eight seats in western UP that go to polls in the second phase on April 18.

It's giving some apprehensive moments to BJP's Kanwar Singh Tanwar, an industrialist who is standing against the gathbandhan's Danish Ali and Congress' Sandeep Singh Chaudhary. Nevertheless, Tanwar could take heart from Vinod Yadav's view. The 46-year-old says, "Before the Modi government came to power in 2014, nobody ever thought about the development of Amroha. But that has changed now. We can see some development taking place."

Since the first general election, Amroha has been a Lok Sabha seat. Nevertheless previously it got its reputation of changing its MP every five years; Amroha essentially had a knack for re-electing them. Congress' Maulana Mohd Hifzur Rahman won in the election in 1952 and retained it till 1962. Subsequently, CPI's Ishaq Sambhali won it twice in 1967 and 1971. In 1977, Congress was completely removed from the state and BLD's Chandrapal Singh won the seat, retaining it in 1980, the last sitting MP to do so.

Now UP's sports minister Chetan Chauhan won the seat for the first time in 1991, but lost in 1996. He again won it in 1998, but lost to Rashid Alvi of Congress in 1999. Alvi himself couldn't maintain it in 2004 and lost to Independent candidate Harish Nagpal. Nagpal's cousin Devendra Nagpal won on an RLD ticket in 2009, but BJP's Tanwar won it from him in 2014. MPs have no one but themselves to blame, says Haji Saheb, an elderly local. "MPs don't think about voters once they reach Parliament. All of them start grabbing money. That's why they are shown the door," he says.

Tanwar is an outsider is SP-BSP candidate Danish Ali's pitch. "The BJP candidate is from Haryana and has no connection with locals. But Amroha has been my birthplace and my place of work. People are fed up. They need change in Amroha and in Delhi also," he says. Dalits and Muslims comprise 9 lakh, out of all the 16 lakh Amroha voters.