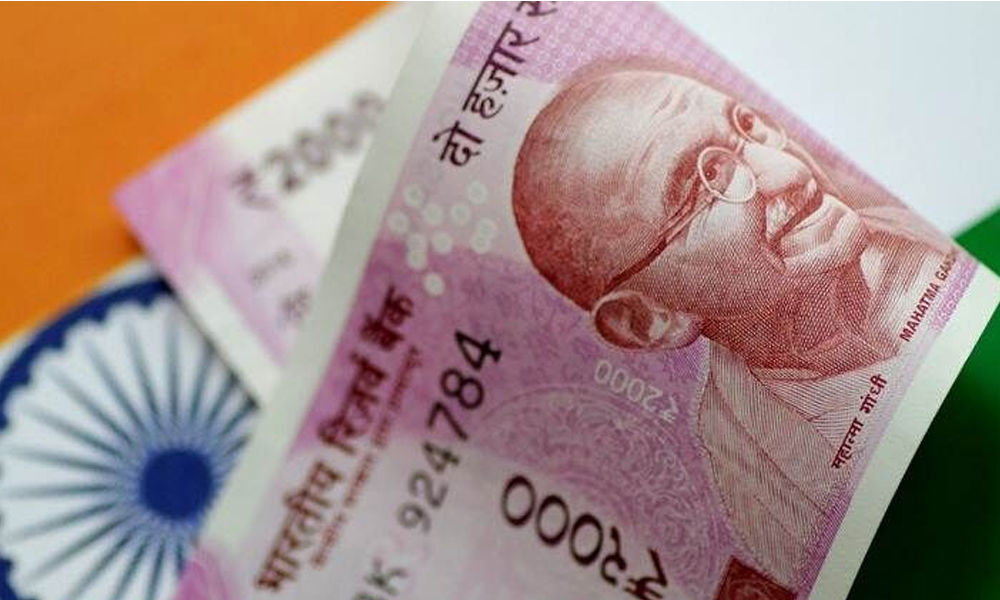 Interestingly, in Gujarat, a dry state, the EC has confiscated 1.74 lakh litres of liquor till date, worth Rs 4.77 crore. Compare this to Bihar, another state with alcohol prohibition, where liquor worth Rs 20 lakh has been seized.

What demonstrates the extent of the use of money power in the general elections this time is the fact that the cumulative seizure, till date, in the above four states has either crossed or is pretty close to the figure recorded in their respective Assembly polls held in the last five years. Voting only begins from April 11.

In Punjab, for instance, during the Assembly polls in 2017, the state had recorded total seizures worth Rs 89.64 crore. Since March 10, when the Model Code of Conduct for Lok Sabha elections kicked in, the state has had seizure worth Rs 92.8 crore.

Tamil Nadu state elections witnessed seizures close to Rs 131 crore. More than 80 per cent of this has already been seized from this state since Lok Sabha polls were announced.