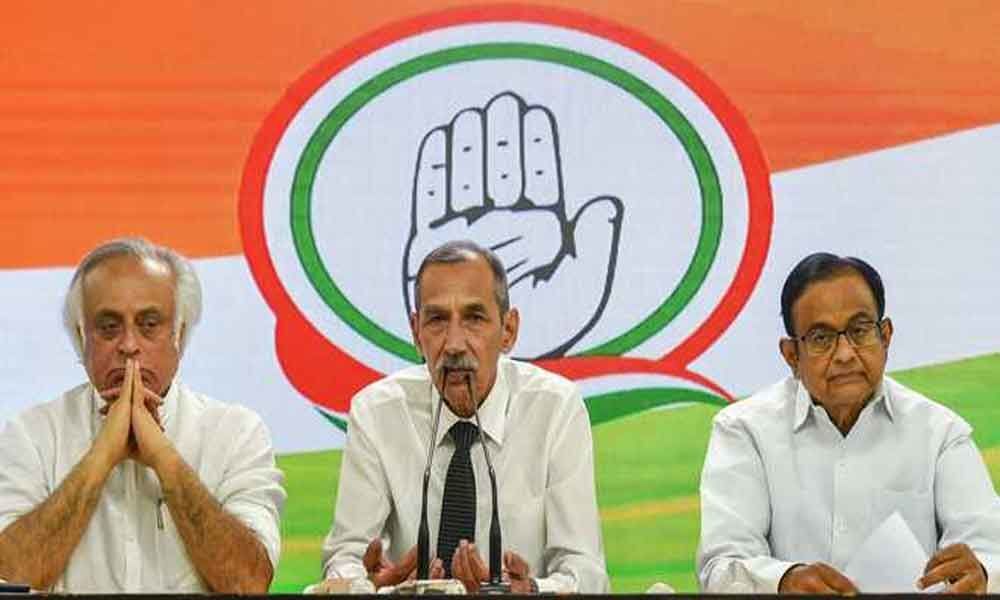 Hooda's statement came at a press conference, organised by the Congress to release its national security paln, prepared by him.

"Yes, it does hurt when such things are said about a martyr, be it from the army or the police. Full respect should be shown to them. These utterances are not good," said Hooda, the former Commander of Northern Army, which carried out surgical strikes in Pakistan in September 2016 after the Uri terror attack.

Thakur had said Karkare died during the attack as she had "cursed" him for torturing her. "I had told him you will be finished, and he was killed by terrorists in less than two months," she said.

However, on Friday Thakur, BJP nominee from the Bhopal parliamentary seat, apologised and retract her statement.