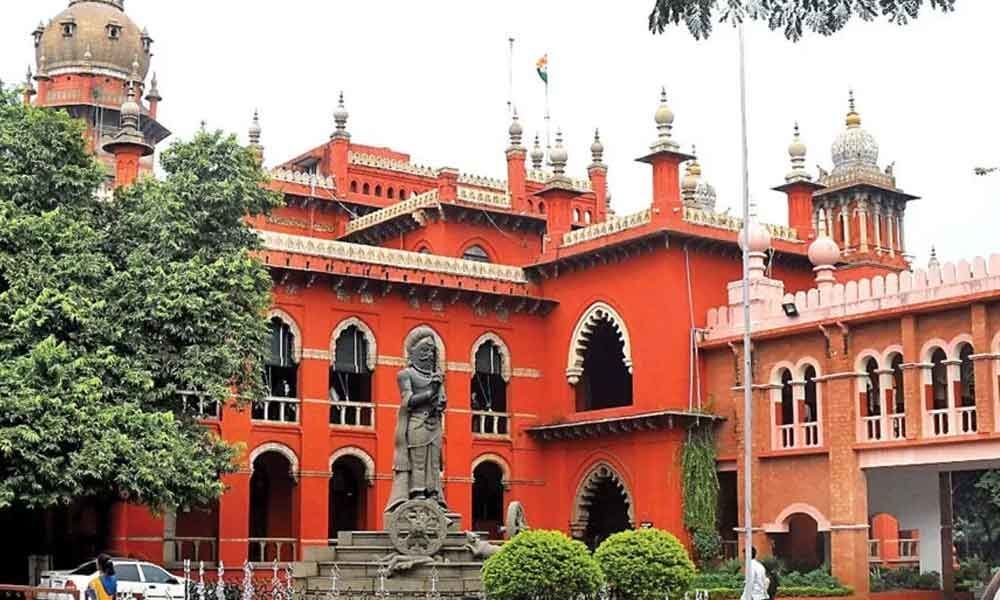 The Madras High Court Friday reserved it order on a petition from Nalini Sriharan, a life convict in the Rajiv Gandhi assassination case, seeking direction to the Tamil Nadu Governor to countersign the September 9, 2018 proposal of the state to release her.

Chennai: The Madras High Court Friday reserved it order on a petition from Nalini Sriharan, a life convict in the Rajiv Gandhi assassination case, seeking direction to the Tamil Nadu Governor to countersign the September 9, 2018 proposal of the state to release her.

The division bench, comprising Justices R Subbaiah and C Saravanan, before which the written arguments were submitted Nalini's counsel, reserved its order on the petition.

While justifying that a direction can be given by the court to the Governor, the counsel referred to a petition filed earlier, in which a direction was sought to the Governor to invite the Tamil Nadu chief minister to immediately prove his majority on the floor of the assembly.

"There is already precedent and the prayer in the petition filed by Nalini is akin to the prayer made in the earlier writ petition, seeking a direction to Governor of Tamil Nadu," he said.

The Advocate General said the Governor enjoys unqualified immunity under Article 361(1) of the Constitution and hence no direction can be given to Governor.

To this, the counsel submitted that since the Governor functions on the advice of council of ministers, he was not answerable to the court and only the state is answerable.

"Of course, if any action has been taken by the Governor of Tamil Nadu with regard to release of Nalini and if such action is challenged in the court, the Governor cannot be made as a party because the Governor functions only on the advice of the Council of Ministers," he said.

He submitted that it was more than 10 months since the council of ministers tendered the advice to the Governor under Article 161 of the Constitution (relating to the power of the Governor to grant pardons and to suspend, remit and commute sentences in certain cases) on Nalini's release and he had so far not acted on it.

The matter relates to the September 9, 2018 advice of the council of ministers to the Governor to release Nalini and six others involved in the assassination of former Prime Minister Rajiv Gandhi.

The cabinet had adopted a resolution to this effect and Fisheries Minister had said the Governor has to accept the decision by virtue of being the executive head of the state.

Nalini had moved the High Court, seeking a direction to the Governor to countersign the advice of the council of ministers.