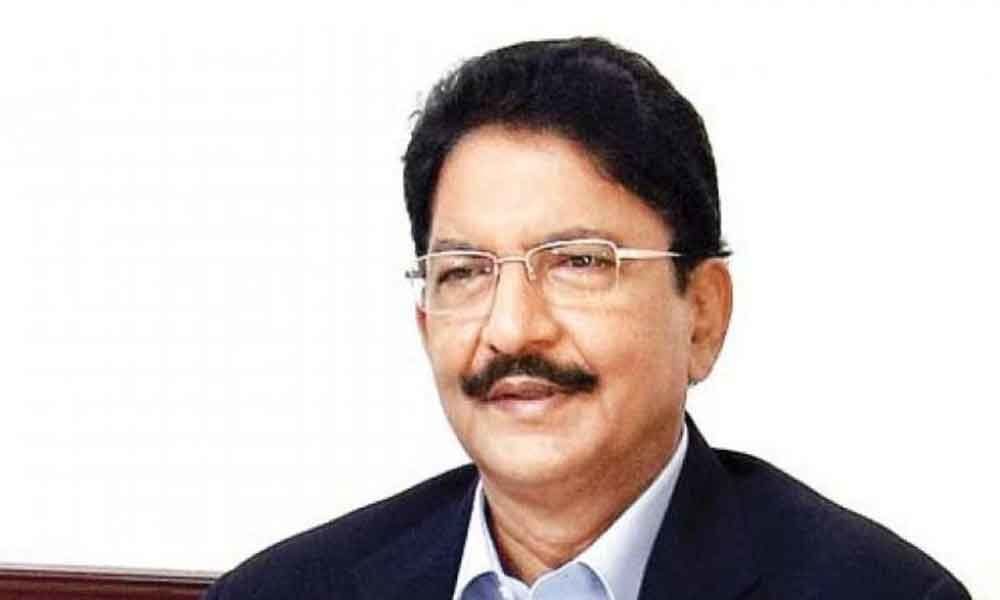 These events have now been cancelled, a statement issued by the Raj Bhavan said.

Mumbai: After an IED blast triggered by Naxals killed 15 security personnel and a civilian in Gadchiroli, Governor Ch Vidyasagar Rao cancelled the Maharashtra Day events scheduled to take place at the Raj Bhavan in Mumbai on Wednesday evening.

The governor had organised the reception and cultural programmes for eminent personalities and diplomats on the occasion of the 59th anniversary of Maharashtra. These events have now been cancelled, a statement issued by the Raj Bhavan said.

The reception and the programmes were cancelled as a mark of respect for the police personnel, who lost their lives in the Naxal attack in Gadchiroli district, it added. At least 16 persons were killed in the IED blast triggered by Naxals earlier in the day. The blast followed Naxals torching 25 vehicles belonging to a road construction contractor earlier in the day, police said.

Pakistan, 'even America' are theocratic states, India is secular:...