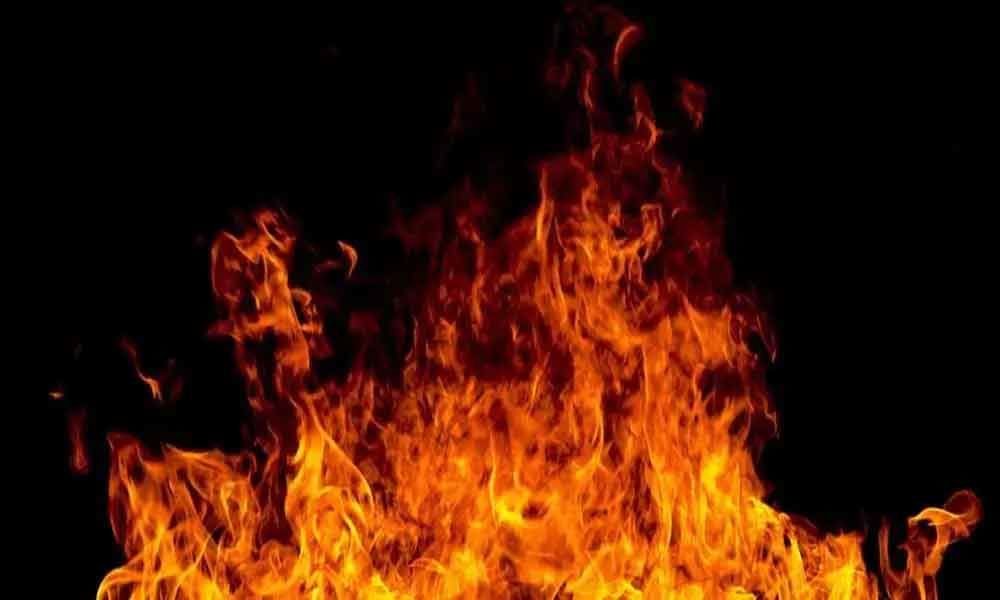 No casualty was reported in the mishap, he said.

The blaze erupted around 10 pm on Monday in a scrap godown at Phadke Pada in Kharadi village and spread to other warehouses located nearby within minutes, Thane Municipal Corporation's chief fire officer G M Zalke said.

Three fire engines from Mumbra were rushed to the spot, he said adding that the flames were doused by 1.30 am.

"Six godowns were completely gutted in the fire. There was no casualty. A probe is underway to ascertain the cause of the blaze," the official said.