Man booked for beating up brother to death 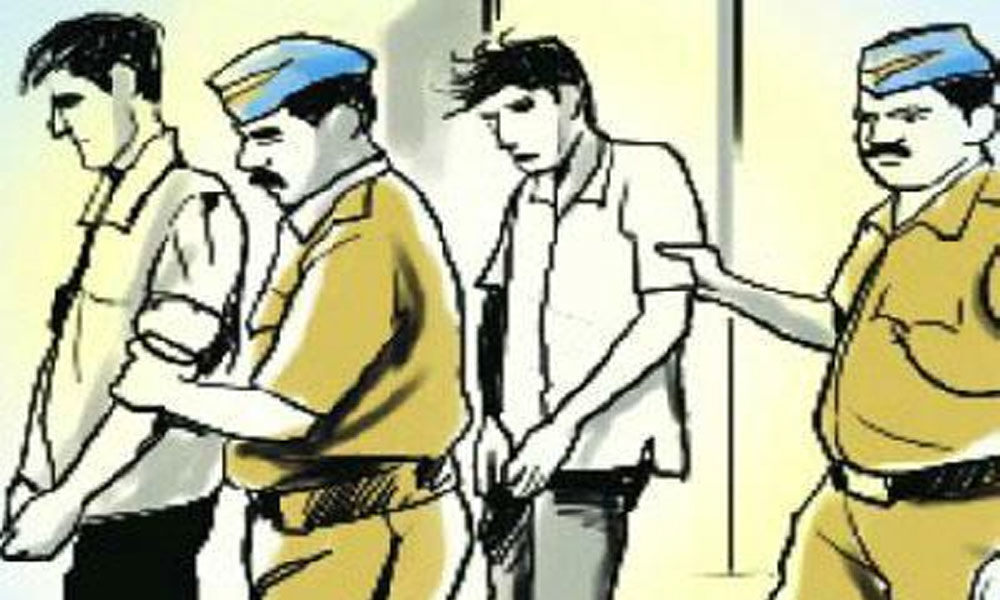 The brother, Amit, died in a hospital Sunday evening, they said.

According to Circle Officer Ashok Kumar, Amit was beaten up by his younger brother Rahul on Holi, which was celebrated on March 21.

Amit died in the hospital after three days, Kumar said.

An FIR under Indian Penal Code Section 304 (culpable homicide not amounting to murder) was registered against the accused on the basis a complaint of Amit's wife.

The case is being probed and efforts are on to nab the accused, police said.