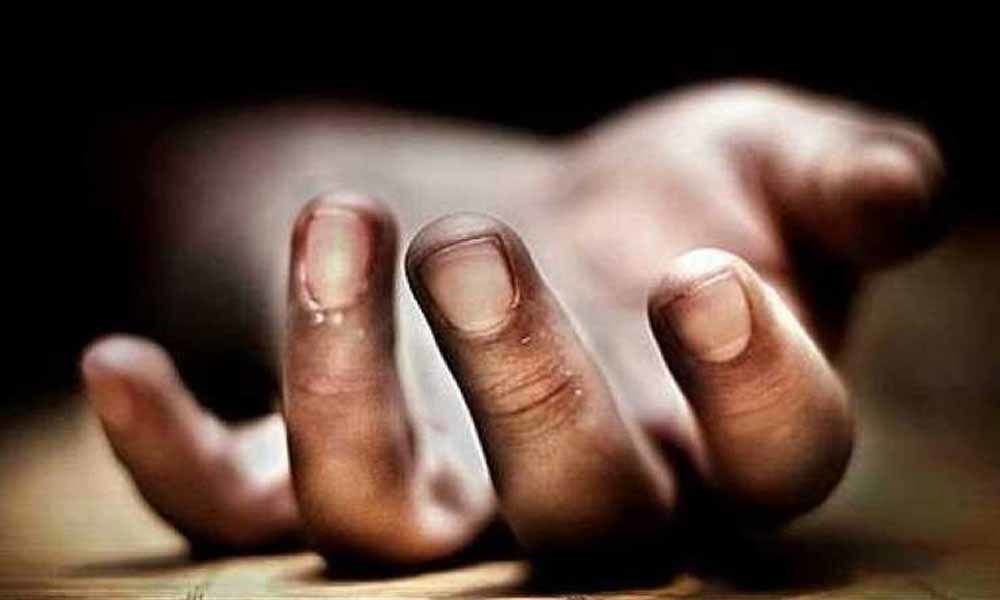 NEEMUCH: A 58-year old man has been allegedly beaten to death by a mob on suspicion of stealing peacocks in Madhya Pradesh's Neemuch district, police said Saturday, adding that nine persons have been arrested.

Narrating the sequence of events, the SP said some villagers noticed four persons fleeing after allegedly stealing peacocks and chased them.

"While three of them managed to escape, the mob caught hold of Hiralal Banchhda, a Dalit, and thrashed him," he said.

Banchhda was rushed to hospital by police where he died during treatment, the SP said, adding that four dead peacocks were found with the deceased.

A case under various sections of the Indian Penal Code (IPC) and the SC/ST (Prevention of Atrocities) Act has been registered against ten villagers, and nine of them have been arrested.

The deceased and three others were booked under the Wildlife Protection Act, he added.