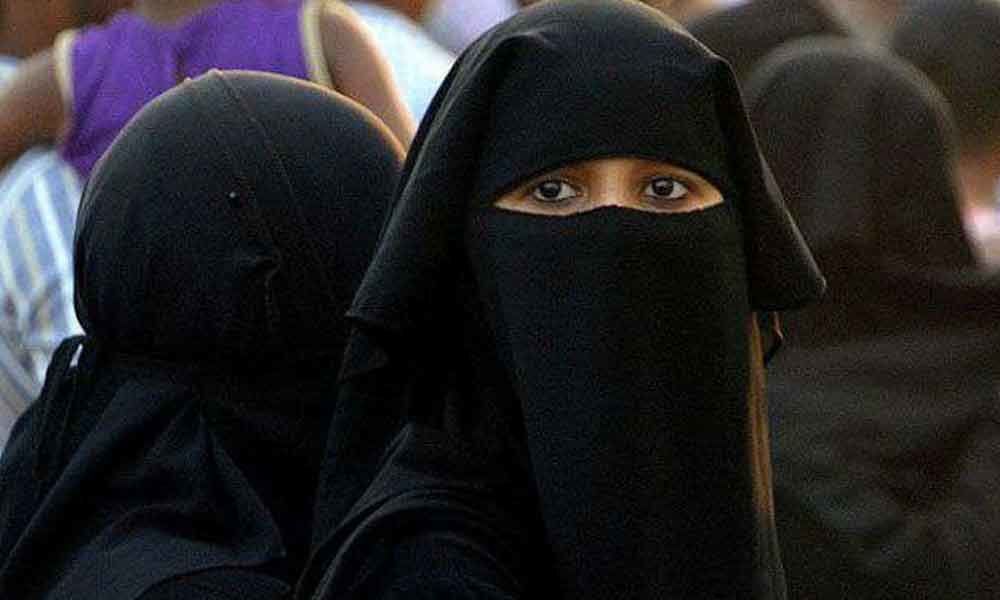 President Kovind on Thursday gave his assent to the Triple Talaq Bill, making the practice of giving instant triple talaq orally a criminal offence with provisions of a jail term of up to three years.

MATHURA: Under the newly enacted law that prohibits instant pronouncement of "triple talaq", a case has been registered in Uttar Pradesh's Mathura, where a man allegedly divorced his wife in the middle of a road for refusing to arrange a dowry amount of Rs. 1 lakh, police said.

A case has been registered under section 4 of the Muslim Women (Protection for Rights on Marriage) Act, 2019, on the basis of a complaint by the victim's mother.

According to the complaint Jumirat, who hails from Kosi, was married to Ikram, who is from Nuh in Mewat.

Their families have been locked in a dispute over the dowry amount for sometime now. The dispute was already being heard in the women police station in here.

On Thursday, the two parties had come for mediation. But according to victim's mother, Ikram demanded Rs. 1 lakh to continue in the marriage with Jumirat.

When she refused, Ikram pronounced "Talaq-Talaq-Talaq" and walked away.

Mathura Senior Superintendent of Police Shalabh Mathur said a case under the new Triple Talaq Act has been registered on the basis of the complaint by the mother of the victim.

President Ram Nath Kovind on Thursday gave his assent to the Triple Talaq Bill, making the practice of giving instant triple talaq orally a criminal offence with provisions of a jail term of up to three years.

It was passed by the Lok Sabha on July 25 despite the opposition's demand for its scrutiny by a Standing Committee.

Subsequently, it was passed by the Rajya Sabha on Tuesday, with the government mustering numbers for its smooth sailing in the Upper House where it still lacks majority support.