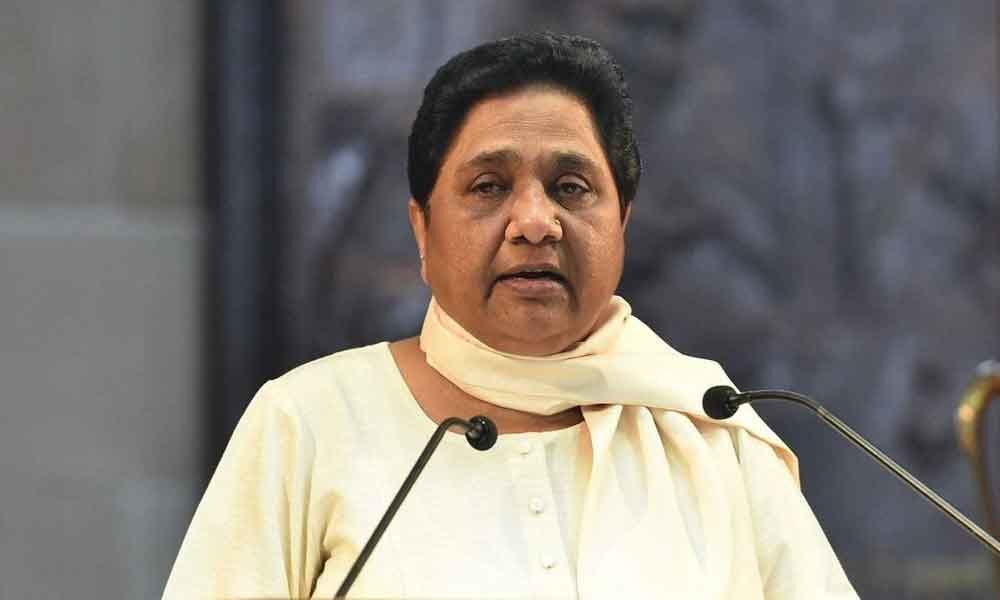 Samajwadi Party President Akhilesh Yadav, on the hand, did not comment on Mayawati's statement but said in Azamgarh on Tuesday that the Samajwadi Party would form its own government in Uttar Pradesh in 2022 when Assembly elections are to be held.

This is being seen as an indication of the SP also going alone in the Assembly polls.

She said that the Yadav voters had not supported the alliance. "If Yadavs had voted in full measure for the alliance, senior SP leaders like Dimple Yadav, Dharmendra Yadav and Akshay Yadav would not have lost from Yadav-dominated seats. This is a matter for concern for the Samajwadi Party," she said.

The BSP president clarified that her party has not benefitted with the base vote of Samajwadi Party.

"However, we cannot ignore political compulsions and we will contest the Assembly bye-elections. However, this is not the end of the road. If the Samajwadi Party inculcates a missionary zeal in its workers and improves its performance, we will see," she added.

Mayawati spoke about her relations with Akhilesh Yadav and his family and said they gave her utmost respect. "Our relationship will not end though politics is another aspect," she stated.