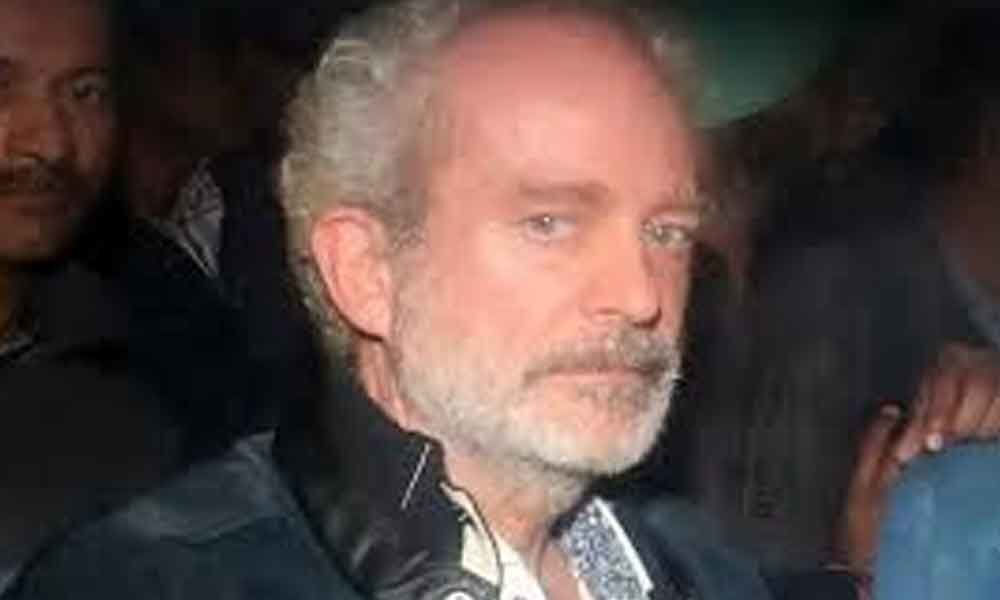 A Delhi Court on Thursday dismissed the plea of Christian Michel, alleged middleman arrested in the AgustaWestland chopper scam who sought 7-day interim bail to celebrate Easter with family, noting that he may tamper with evidence and abscond if released.

New Delhi : A Delhi Court on Thursday dismissed the plea of Christian Michel, alleged middleman arrested in the AgustaWestland chopper scam who sought 7-day interim bail to celebrate Easter with family, noting that he may tamper with evidence and abscond if released. Special Judge Arvind Kumar refused to grant the relief to Michel and said there are serious allegations against him of grave economic offence.

"As per Enforcement Directorate, investigation on certain crucial aspects is still going on and the accused has close link to many influential persons and accused may tamper with evidence and may abscond. "Thus, considering the overall facts and circumstances, I do not find new ground for admitting the accused to interim bail. The application is dismissed," the judge said.

The court also noted the submission of the counsel appearing for Michel who told the court that there is no medical emergency and he is seeking interim bail for general medical check up of accused. "There is dispensary inside the jail which takes care of the medical condition of the inmates and they are referred to different hospitals by jail authorities as and when required. It is also noted that the jail authorities are admittedly allowing accused legal interview with his lawyers, as per jail rules," the court noted.

Special Public Prosecutor DP Singh, appearing for the CBI and the ED, opposed Michel's plea saying that India is a country of many festivals and thousands of prisoners have faith in various religions. The accused, therefore, can't be allowed to go out of jail to celebrate festivals.

Singh said Michel can participate in Easter in the custody. He further argued that if Michel comes out on interim bail and makes some statement relating to the case, it would derail investigation. Michel's lawyer argued that since the charge sheet has been filed, there is no point of tampering evidence. He said the accused is cooperating in the case.

"Being a Christian, he was not even allowed to offer a holy mass even during Christmas...," said the application moved by the accused. "It is submitted that the week commencing form 14th April to 21st April is a holy week for Christians and 21st April is Easter which will be celebrated universally.