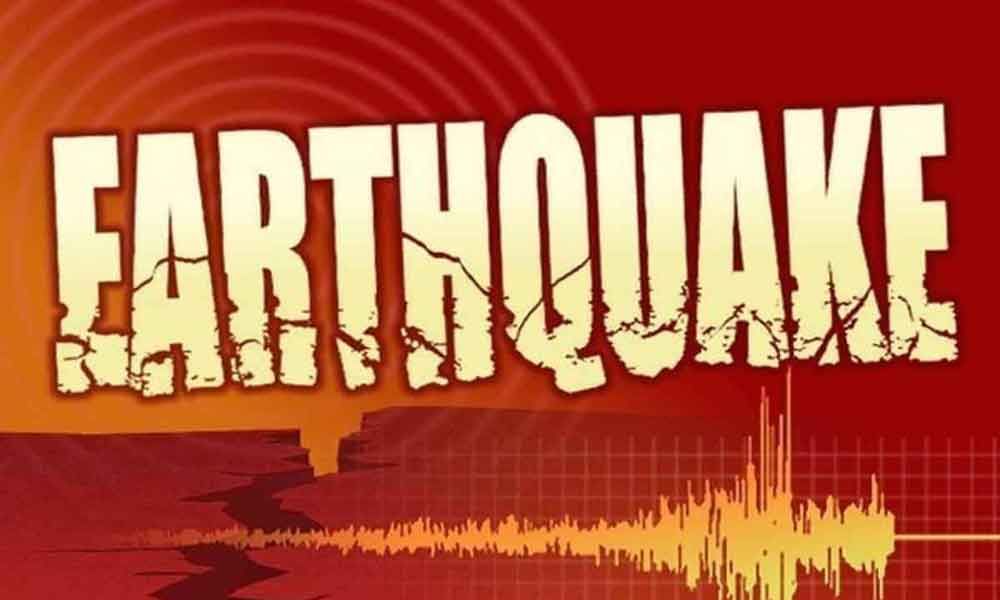 Two separate mild earthquakes with a magnitude 2.8 to 3.4 hit some parts of Assam and Nagaland on Sunday. There was no report of any damage or...

Guwahati:Two separate mild earthquakes with a magnitude 2.8 to 3.4 hit some parts of Assam and Nagaland on Sunday. There was no report of any damage or casualty, an official said.

According to the official of the India Meteorological Department (IMD) the first quake with a magnitude of 3.4 on the Richter scale hit Wokha in western Nagaland at 5.12 a.m.

The IMD official said that another tremor with a magnitude of 2.8 on the Richter scale hit Tezpur in northern Assam at 5.35 a.m.

The two tremors, which lasted a few seconds, were measured at 28 to 30 km depths of the earth.

According to the IMD observations, at least 27 separate moderate and mild shakes struck this month in different Northeastern states -- Assam , Arunachal Pradesh, Manipur, Meghalaya, Mizoram and Nagaland and areas bordering Myanmar and Bangladesh.

The Northeast has seen some of the biggest earthquakes in history.

In 1897, a Shillong-epicentred quake measured 8.2 on the Richter scale, while in 1950, an earthquake in Assam measuring 8.7 on the Richter Scale forced the Brahmaputra river to change its course.

Coronavirus update: Lockdown rules to be intensified in...

Unable to get toddy, man stabs himself in Nizamabad