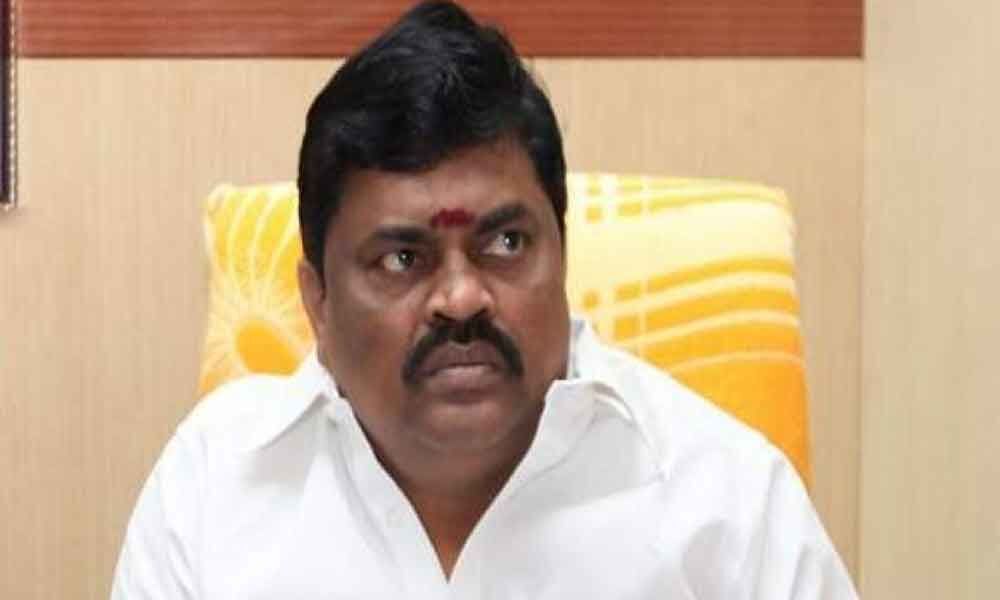 This comes after Bhalaji on May 13, threatened to 'cut off' Haasan's tongue for his remarks on Mahatma Gandhi's killer.

The duo, along with an advocate and State Executive Committee member, met the Police Commissioner in this regard here on Monday.

This comes after Bhalaji, in an election rally in Aravakurichi Assembly constituency on May 13, threatened to "cut off" Haasan's tongue for his remarks on Mahatma Gandhi's killer.

The actor-turned-politician had stirred a controversy the same day by saying that the "first terrorist in independent India was a Hindu", referring to Nathuram Godse, the man who assassinated Gandhi.

In the complaint letter, they alleged that on the instigation of the minister, a group of people attempted an attack on their party chief on May 16 in Kurur district.

"We request you to take on record our complaint against Rajenthra Bhalaji for criminal intimidation, defamation, provocation to breach peace, incitement, threat to cause grievous hurt and promote enmity among people and take appropriate action against him as per law," the complaint letter stated.

They further requested the Police Commissioner to take their complaint on record against the minister for having committed an offence under section 107, 120A, 152A, 503, 504 and 505 of the Indian Penal Code.