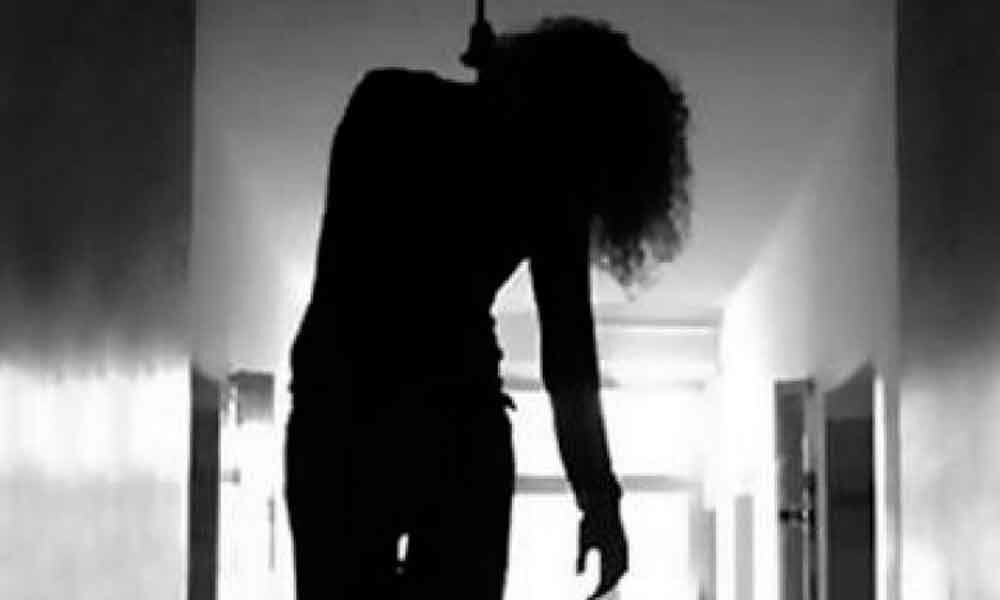 The incident came to light when her younger brother reached home.

Barghat Police Station in charge Santosh Dhurve said the 18-year-old girl hanged herself from the ceiling fan on Monday morning, and the incident came to light when her younger brother reached home.

Dhurve said a suicide note, purportedly written by her, has been recovered from the house in which the teen has apologised to her mother for the act.

The teen's mother, a labourer, has told police the girl had purchased a mobile phone with the money kept at home for repaying a loan and this led to an argument between the two on Sunday, the official said. "She later hanged herself on Monday morning. Our probe in the incident is underway," Dhurve said.