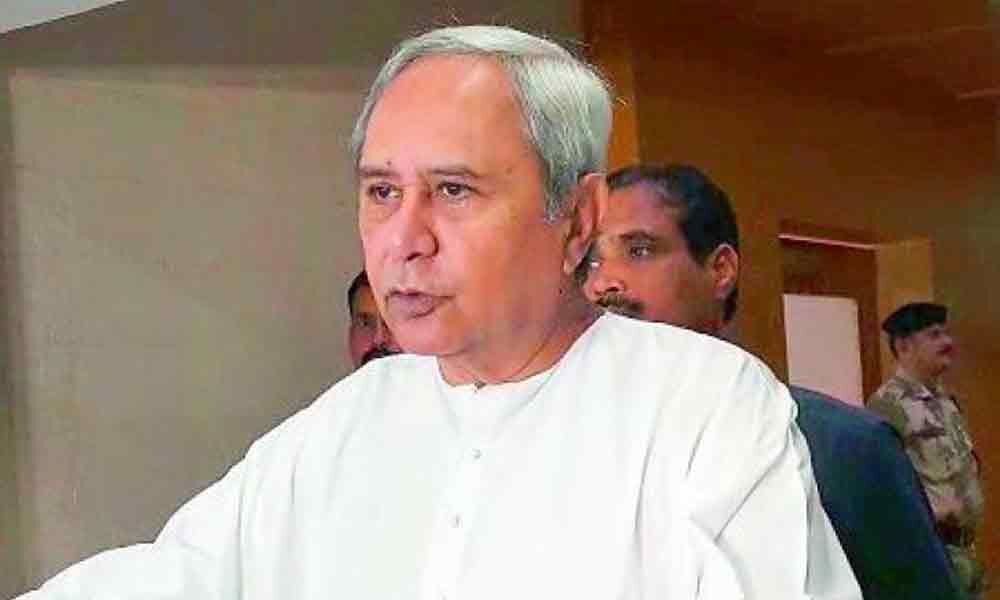 Naveen Patnaik asked first-time party MLAs to be polite and remain connected to the ground.

BHUBANESWAR: BJD president Naveen Patnaik Sunday asked party MPs to apprise him of the issues they raise in Parliament and steps taken to resolve them once in two months.

Both Lok Sabha and Rajya Sabha members of the party have been asked by Mr Patnaik, also the chief minister of Odisha, to submit the report by 10th day of the month beginning from August, BJD general secretary Bijay Kumar Nayak said.

Mr Patnaik intends to review these reports regularly and give suggestions on various issues, he said.

The chief minister had earlier asked the ministers to give him a report regarding their departments every month.

The BJD supremo has also asked first-time party MLAs to be polite and remain connected to the ground.

Similarly, during a recent meeting with ministers, Mr Patnaik had asked them to undertake extensive tours to their constituencies in order to take direct feedback from people about pace of implementation of developmental programmes and various schemes of the government.

Mr Patnaik also praised the women BJD members in the Lok Sabha and said he was touched the way the women MPs raised various issues on the state's interest in their speeches recently.