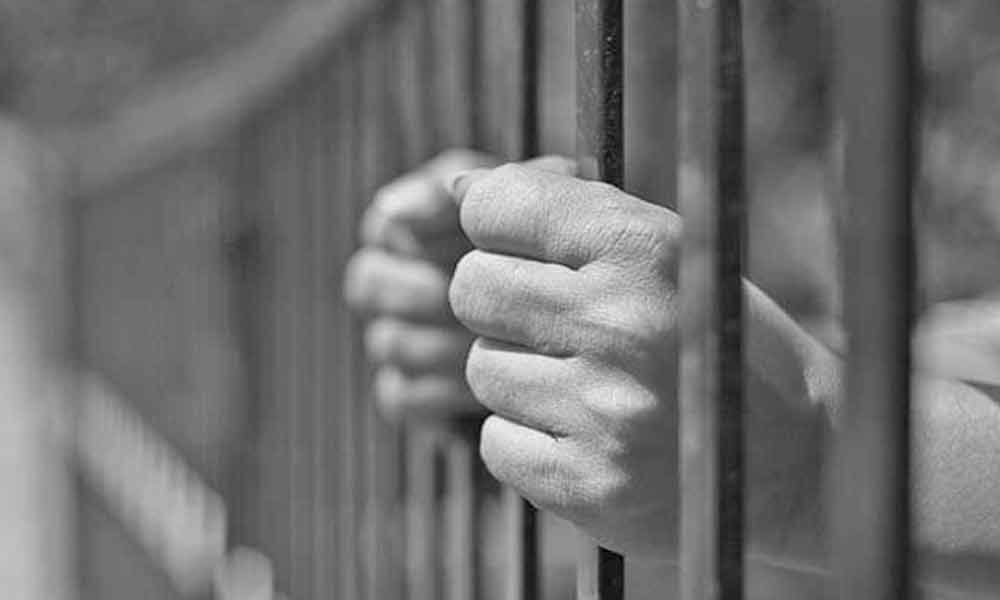 The DCW said a nine-year-old girl was kidnapped, raped, murdered and dumped in a public toilet septic tank in Mumbai by a child rape convict who walked out of prison Tihar Jail just six months ago on the basis of ''good conduct''.

NEW DELHI: The Delhi Commission for Women has issued notice to the Tihar jail and and the Delhi Police seeking details of a rape convict who was set free before completion of his sentence.

The DCW said a nine-year-old girl was kidnapped, raped, murdered and dumped in a public toilet septic tank in Mumbai by a child rape convict who walked out of prison Tihar Jail just six months ago on the basis of ''good conduct''.

The commission has taken a strong view against the incident and issued notice to Tihar DG and all DCPs of Delhi, seeking details of all such persons who were convicted of rape in the past 10 years and whose sentence was waived, the DCW said.

The commission has sought the reasons for letting the rapists out, if any, as well as details of the approving authority who allowed the same, it said in a statement.

The commission also requested information regarding the steps taken by both the police as well as Tihar Jail authorities to ensure a proper check on the activities of the rapists - that they do not repeat the crime again once they move freely in the society.

The commission also pointed out that a seven-year-old girl was brutally raped and murdered in Delhi in Nihal Vihar recently by a man who was let out on bail in charges of rape sometime earlier.

It has, therefore, sought information on the existing guidelines as well as the steps being taken by authorities in ensuring that those released on bail on charges of rape, especially child rape, do not commit the crime again.

Terming these crimes ''horrifying'', the commission has stated in its notice that steps need to be taken urgently to ensure that such crimes are never repeated again.

The authorities have been given 10 days' time to reply to the notice else proceedings of civil court shall be initiated against them, it said.

DCW Chief Swati Maliwal said, "How did authorities ascertain that he was a changed individual within five years of his imprisonment? What yardsticks did they use?"

"In developed countries, activities of people accused of heinous crimes if released on bail are closely monitored. But we have no such systems here. We will work on this issue and try and ensure proper systems are put in place," she said.