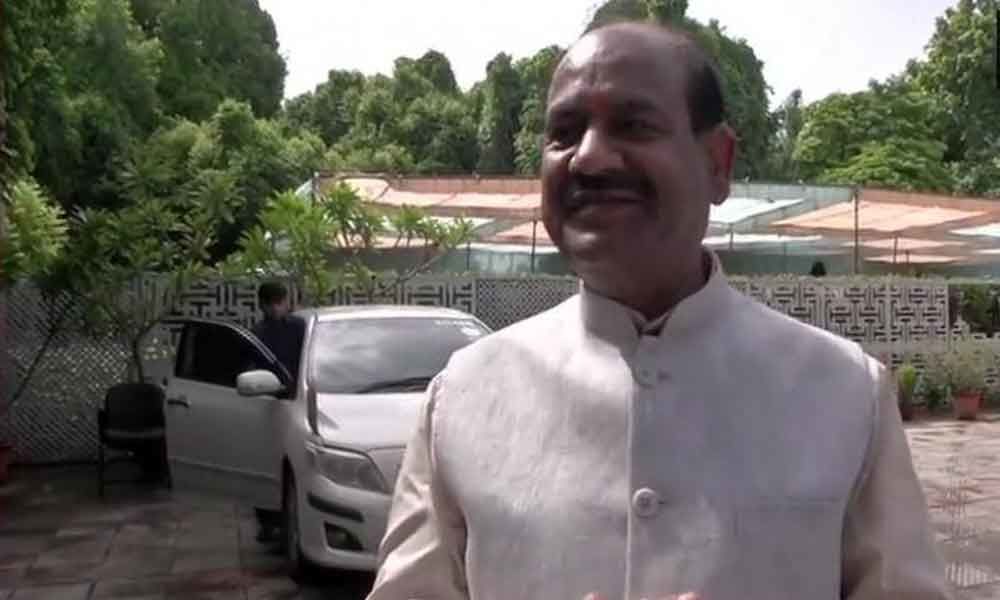 If necessary, the election for the post may be held on Wednesday.

Once nominated, Birla, who won from Kota-Bundi parliamentary seat in Rajasthan, will easily become the speaker as the National Democratic Alliance has a clear majority in the House. If necessary, the election for the post may be held on Wednesday.