Over 100 MPs have criminal cases: ADR 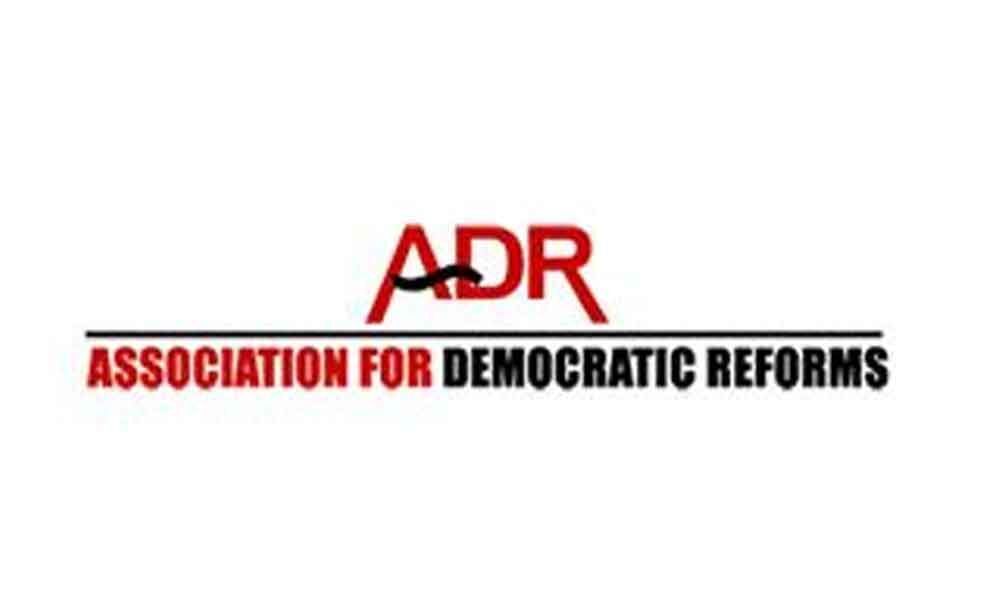 Most crorepati lawmakers are from BJP

New Delhi: At least 83 per cent of 521 sitting MPs are 'crorepatis' and 33 per cent of them have criminal cases against them, according to a report by election watchdog Association for Democratic Reforms (ADR).

The ADR, an NGO working in electoral reforms, has compiled the report after analysing self-sworn affidavits of the 521 MPs out of 543 members elected to the Lok Sabha in the 2014 elections. "Out of the 521 sitting MPs analysed, 430 (83 pc) are crorepatis.

Out of these, 4 sitting MPs are from the BJP, 1 MP from INC, NCP, LJP, RJD, Swabhimani Paksha each and one MP is an Independent," the report said. "14 sitting MPs have declared cases of attempt to murder.

Out of these, eight sitting MPs are from BJP and one MP each from INC, AITC, NCP, RJD, Shiv Sena and Swabhimani Paksha.

14 sitting MPs declared cases related to causing communal disharmony. Out of them, 10 sitting MPs are from the BJP and 1 MP from TRS, PMK, All India Majlis-E-Ittehadul Muslimeen and AIUDF each," it added.