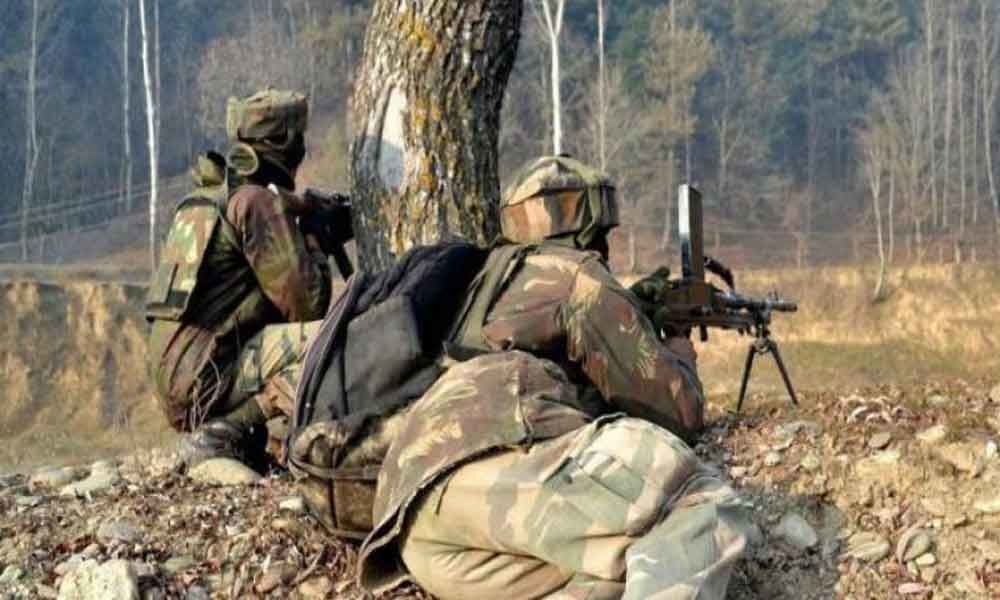 Pakistan armed forces, ISPR, issued a press release today informing that three of their troops had been killed in firing by Indian forces.

New Delhi: The media wing of the Pakistan armed forces, ISPR, issued a press release today informing that three of their troops had been killed in firing by Indian forces along the Rakchakri, Rawalkot sector at the Line of Control (LoC).

However, Indian Army sources said that Pakistan was downplaying the extent of damage their forces suffered in the severity of Indian retaliatory fire in response to constant ceasefire violations by Pakistan along the LoC.

The sources indicated that the death toll in the Pakistan side was higher than the official admission of three Pakistan soldiers dead.

Subsequent to this aggression, Indian forces targeted multiple Pakistan positions across the LoC resulting in heavy casualties according to army sources aware of operational decisions.

Yesterday, an Inspector of the BSF and a 5-year girl were killed and at least four others were injured in the firing by Pakistan Army in the same sector.

After the Pulwama attack and the Balakot air strike on the Jaish-e-Mohammad camp by the Indian Air Force, Pakistan has indulged in unprovoked firing at Indian positions and has increased the intensity of its firing.

India has deployed new sniper rifles all along the LoC to tackle Pakistan Army snipers while new measures in terms of deployment have also been taken in sectors where the Pakistani forces enjoy an advantage due to better vantage positions.