Pakistan did not enter our airspace after Balakot: IAF Chief BS Dhanoa 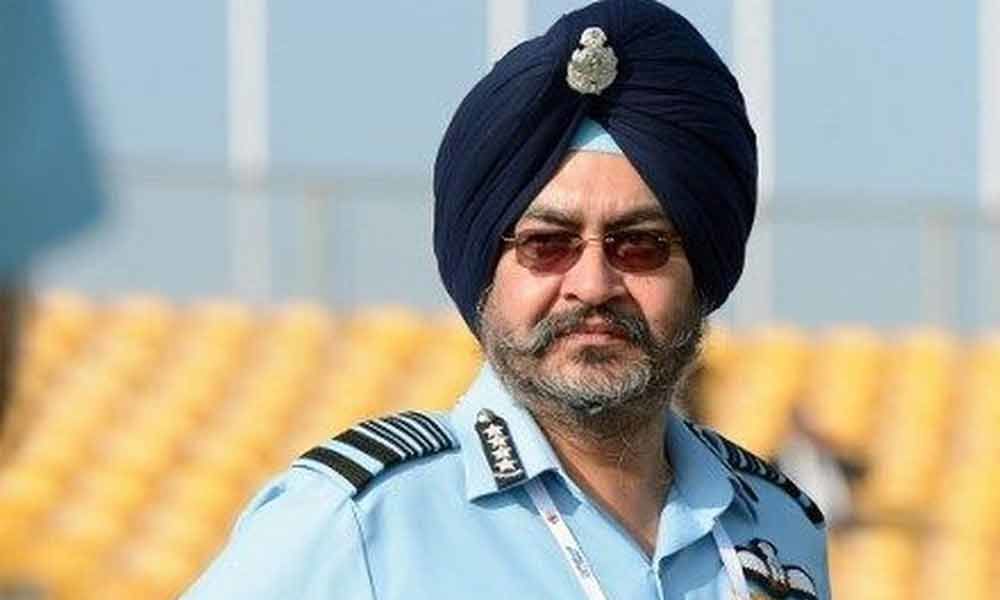 Indian Air Force Chief said: "I want to make it clear that Pakistan never entered the Indian airspace after the Balakot operation. "None of them let me tell you crossed the Line of Control."

"We achieved our military objective while they did not achieve theirs." Dhanoa said that the An-32 aircraft will continue to fly in the mountains as there was no other option.

His remarks come over two weeks after an An-32 crashed in Arunachal Pradesh on June 3, killing all 13 people on board.

Dhanoa said that Pakistan closing its airspace was a problem for them and the Indian Air Force never stopped the civil air traffic in the country.

"They (Pakistan) have closed their airspace that is their problem. Our economy is vibrant and air traffic is a very important part. You have noticed that the Air Force has never stopped our civil air traffic," he said at a press conference.

Pakistan extended the ban on its airspace for all Indian flights till June 28.

The country had fully shut its airspace on the eastern border with India after the IAF carried out aerial airstrikes on a Jaish-e-Mohammed terror camp in Balakot on February 26.