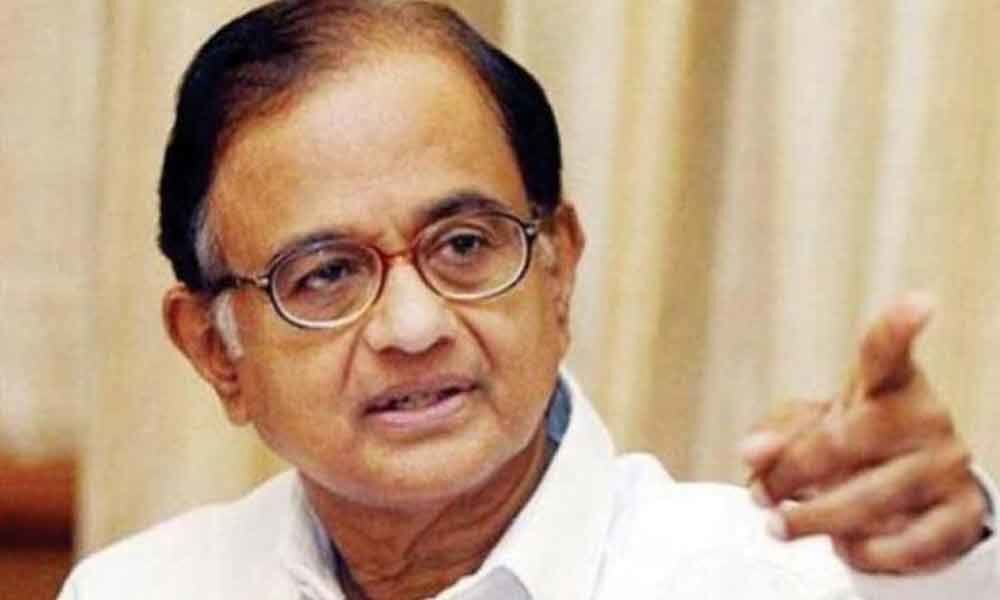 The former Home Minister said he was hurt when seven parties from various states supported the scrapping of Article 370.

"Jammu Kashmir is a part of India. There is no doubt. If there is a doubt, it's for BJP only. The people who don't know the 72 years of history, have done it (370) with muscle power," he said while speaking here.

The Congress leader said that several sections of Article 371 of the constitution also gave special powers to several states.

"If there was a Hindu majority in Kashmir, the BJP wouldn't have touched (article 370). Because of the Islamic majority, the BJP did it," he said here.

"I say it's true there were thousands of people gathered against the abolition of 370... tear gas...shooting. All of that is true," he said.

The former Home Minister said he was hurt when seven parties from various states supported the scrapping of Article 370.

"I was more hurt that seven parties supported it. TMC walked out. She speaks powerfully, but here walkout happened," he said.