Perusing the voters in BJP's name shows their inefficiency: Kashappanavar 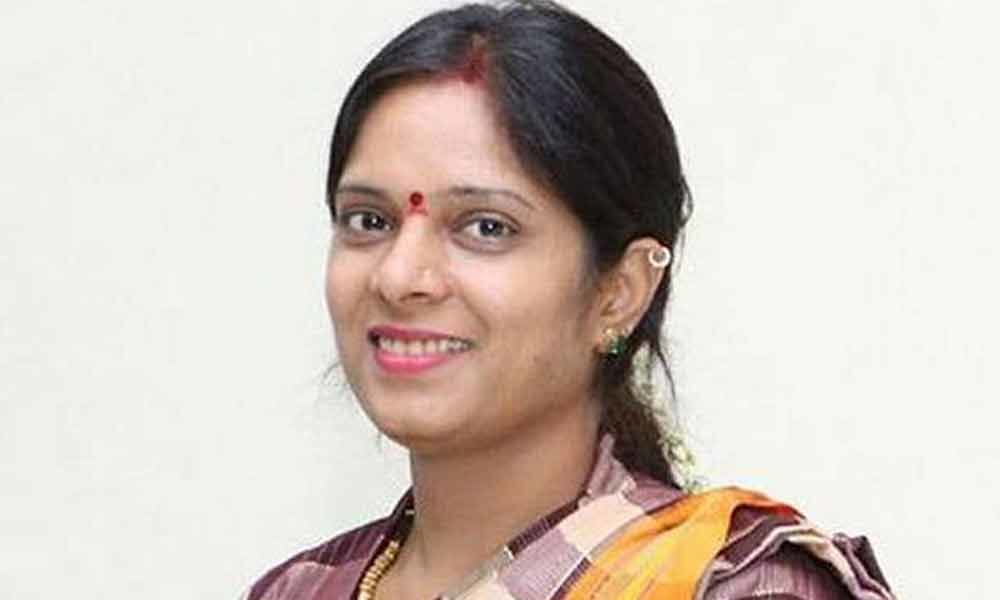 Resources are required for the restoration and renovation in villages affected by the Upper Krishna Project.

Congress candidate from Karnataka Veena Vijayananda Kashappanavar, who is the only woman candidate, contesting from Bagalkot constituency is sure of breaking the BJP's stronghold in her constituency. Veena said her work speaks louder as compared to the unsatisfactory rhetoric of her opposition candidate.

The excerpts from her interview:

You have leap frogged from district politics to national politics. What are the difficulties and challenges you foresee?

As the Zilla Panchayat president, I've been enthusiastically involved with citizens from the ground level. I have not observed a huge difference in the national and district level politics as both include keeping in touch with people and ground reality. Systematically speaking, I have visited 700 of the 890 villages and thus I have my ear to the ground. The only difference which appears is formerly I moved around as a president and now I'm doing it as a candidate.

How do you rate your chances in the face of a perceived Modi wave?

As far as assembly constituencies are concerned, its 6-2 against Congress. Aren't you on the back foot already?

As a ZP president, the struggles that I have put will hold me in good stead. I have executed Swach Bharath completely and protected women from the problem of open defecation, even though is a central government programme. Moreover, as ZP president, I had conducted several grama vaastavyas and jana spandana programmes which are widespread in between all citizens as most difficulties have been fixed out properly.

If you are elected, what are three things you will accomplish in your term?

Resources are required for the restoration and renovation in villages affected by the Upper Krishna Project. And the state is not expected to provide such large amounts. I expect to present my case efficiently for more central funds. My second goal is the completion of Kudachi-Bagalkot Railway Project is and my third goal is to set up small industries under skill development in all villages to arrange employment for the young.