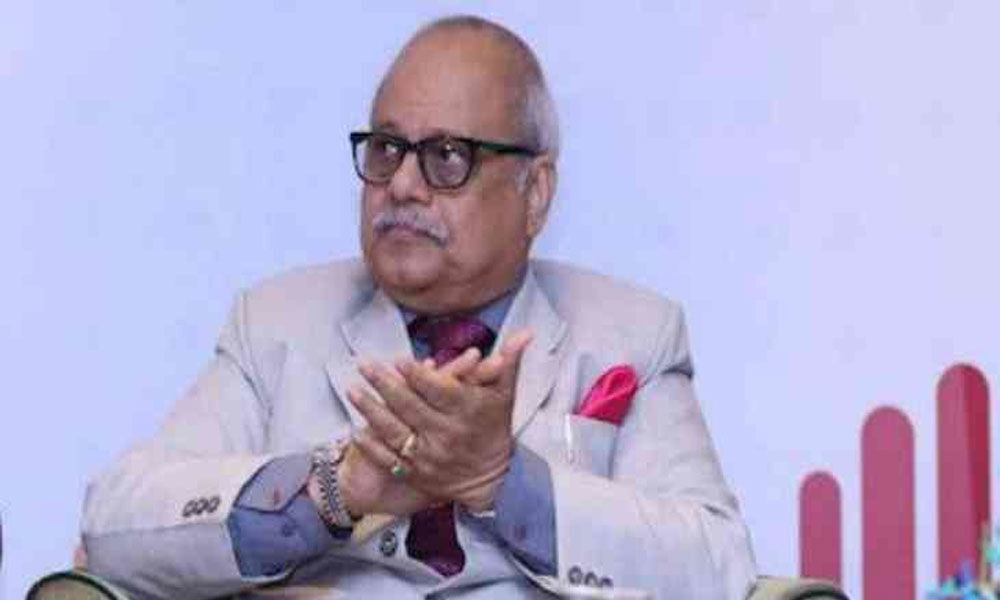 According to a press communiqué issued from the Rashtrapati Bhawan on Tuesday night, Justice Pinaki Chandra Ghose has been appointed the chairperson of the Lokpal.

"These appointments will take effect from the dates they assume charge of their respective offices," informed the statement further.

Anti-corruption crusader Anna Hazare on Monday had said that the Central government was 'forced' to take the step under pressure of the people's movement and the apex court the report surfaced in a section of media that the name of a retired Supreme Court judge has been cleared by the Lokpal selection panel for the post of Ombudsman.

Earlier on Friday, Congress leader Mallikarjun Kharge had shot off a letter to Prime Minister Narendra Modi, rejecting the offer to be a special invitee for the selection of the Lokpal.

The Centre had urged Kharge to be a part of the selection process after the apex court gave ten days to choose the dates on which the Selection Committee would meet to appoint the Lokpal.