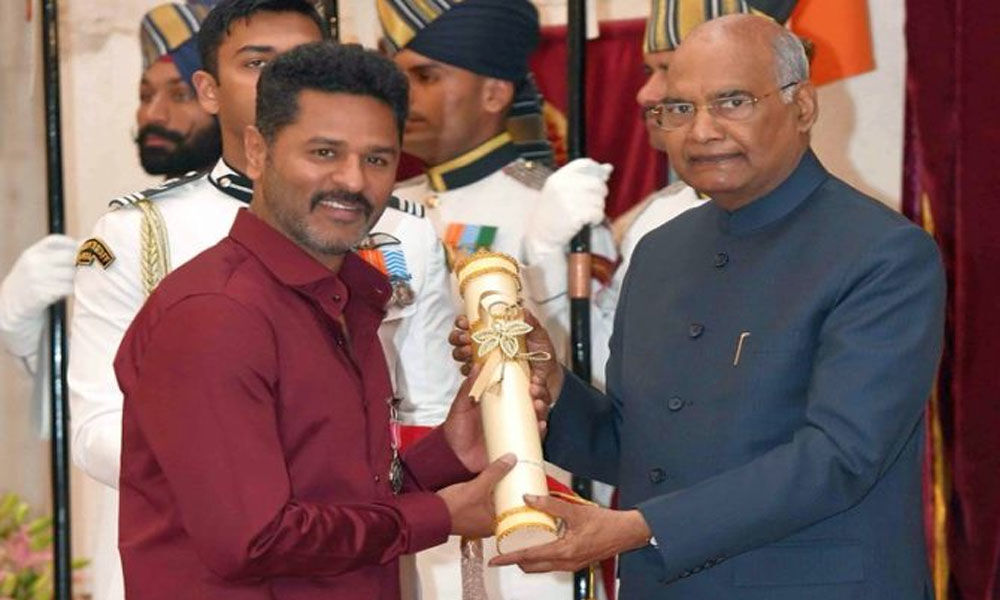 President Ram Nath Kovind on Monday presented the Padma Bhushan and Padma Shri awards for 2019 at the Rashtrapati Bhavan here.

One of the highest civilian awards of the country, the Padma awards were conferred at the 2019 Civil Investiture Ceremony.

Twenty-one of the awardees are women, 11 foreigners/non-resident Indian/Person of Indian-origin/Overseas citizen of India, three posthumous awardees and one transgender person.

The awards are given in various disciplines -- art, social work, public affairs, science and engineering, trade and industry, medicine, literature and education, sports, and civil service, among others.