Rahul Gandhi to file nomination from Wayanad in Kerala today 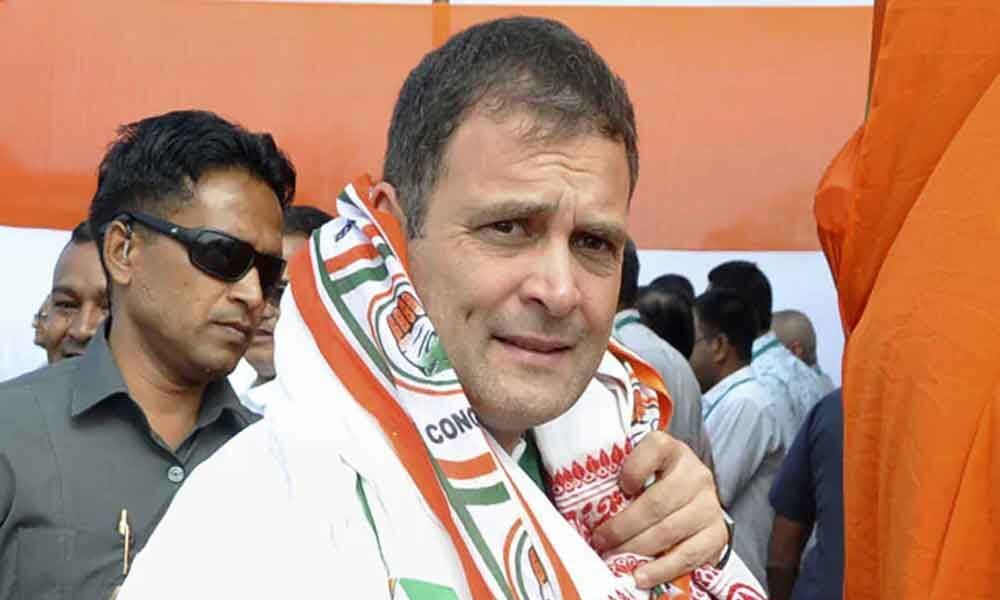 He will later fly to Nagpur in Maharashtra to address a rally.

Shanavas was elected to Lok Sabha for consecutive two terms - 2009 and 2014 -- from the Wayanad seat which came into existence in 2009.

Apart from Wayanad, Gandhi will also be contesting from the Congress stronghold of Amethi in Uttar Pradesh where he will face Union Minister Smriti Irani.

Congress is contesting on 16 out of the 20 Lok Sabha seats in Kerala leaving four seats for its allies – two for Indian Union Muslim League (IUML) and one each for Kerala Congress (Mani) and Socialist Party (RSP).