Rahul will have to contetst from neighbouring country next elections: Piyush Goyal 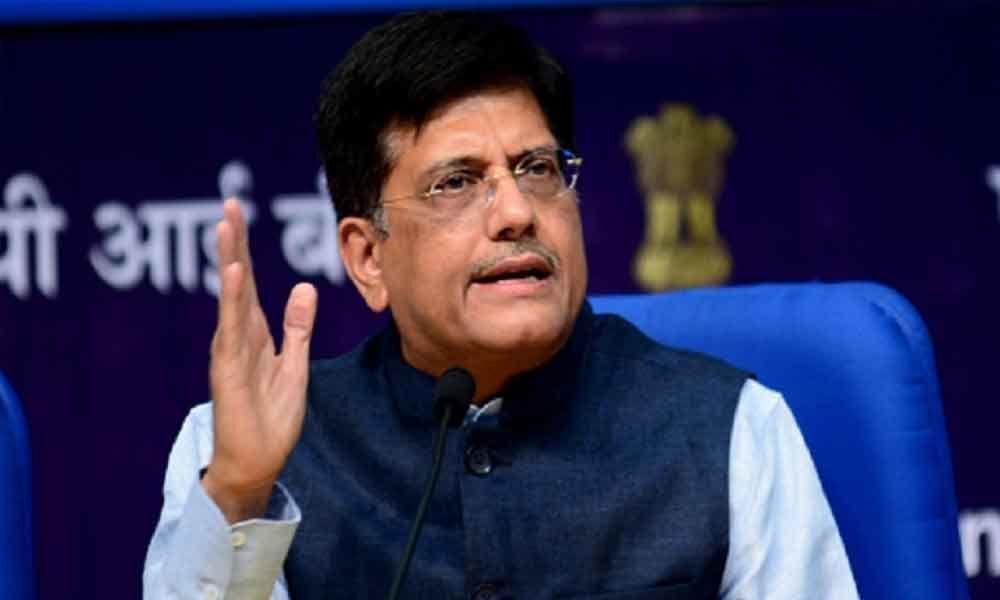 Union minister also said that Rahul he doesn't have courage to speak against the Left, even though he's contesting against CPI in Wayanad

Ahmedabad: Union Minister Piyush Goyal said on Saturday that Congress president Rahul Gandhi will have to contest the next elections from a neighbouring country because his defeat from Wayanad and Amethi, the constituencies from where he is contesting this time, is certain.

"In Amethi, Smriti Irani will defeat him. He will be defeated in Wayanad also. Will have to find a seat in some neighbouring country for the next elections," he said in Ahmedabad.

Piyush Goyal added that Rahul Gandhi doesn't have the courage to speak against the Left even though he is contesting against a CPI candidate in Wayanad.

"We have seen so many photos of Rahul Gandhi with Sitaram Yechury. He ran away to Wayanad when he realized he will be defeated by Smriti Irani in Amethi. In Wayanad, he is contesting against the Left but he says he will not criticize them In a democracy, if a leader does not have the courage to speak against his opponents, he will not be able to serve the country," he said.

"I think Prithviraj Chavan should say sorry for Congress's shameful act of terming the Hindu community terrorists," he said.