RBI Board meet on Monday to mull over Jalan panel report 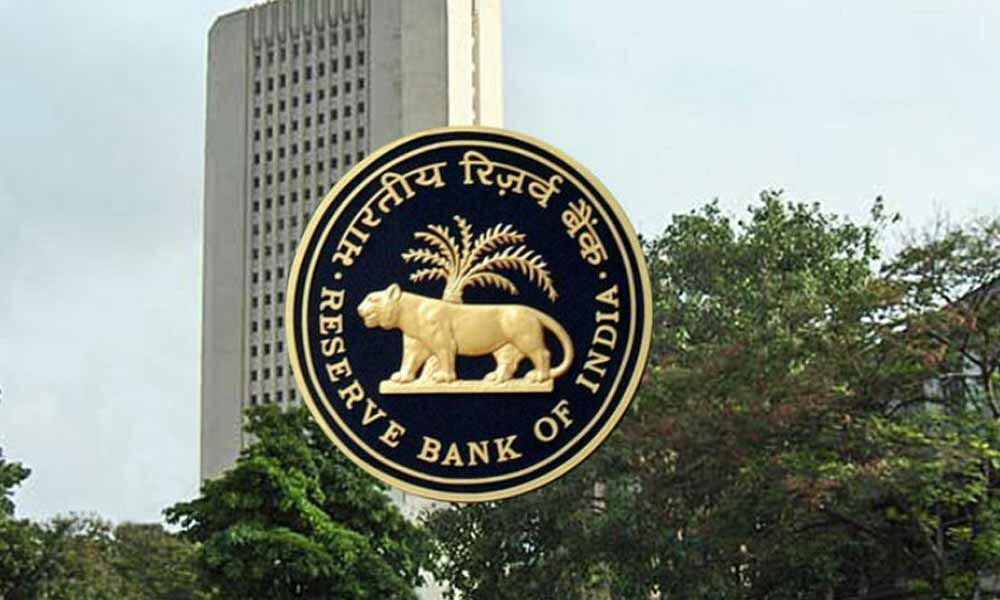 The RBI Board meeting on Monday to finalise its annual accounts, is also likely to take up the Bimal Jalan panel's recommendations on Economic Capital Framework (ECF) along with the dividend payment to the government, sources said.

Mumbai: The RBI Board meeting on Monday to finalise its annual accounts, is also likely to take up the Bimal Jalan panel's recommendations on Economic Capital Framework (ECF) along with the dividend payment to the government, sources said.

The Jalan panel had submitted its report to the RBI Governor on Friday. The report, which recommends transfer of surplus reserves to the government in a staggered manner over three-five years based on a predetermined formula, may be put on the Reserve Bank of India (RBI) website later for public access.

The RBI follows July-June financial year and the dividend is usually distributed in August after annual accounts are finalised. For FY20, the government has pegged a Rs 9,000 crore dividend from the RBI.

Sources had earlier told IANS that the RBI may start transferring the first tranche of the surplus this calendar, based on the Jalan panel report.

With economy facing a slowdown in key sectors, the government is looking at RBI dividends and surplus to step up public investment and tackle funding gaps.

But any decision on capital transfers based on the panel's proposals may not come on Monday as the board members may need more time to study the recommendations.

The board however, most likely will announce the normal dividend to be paid to the government for FY19 based on the surplus, sources said.

So far the extent of capital reserves to be transferred to the government based on the Jalan panel report has been a matter of speculation.

According to BofA Merrill Lynch, the ECF is expected to peg the excess capital of the RBI at Rs 1-Rs 3 lakh crore, where Rs 1 lakh crore is from contingency reserves and Rs 2 lakh crore from revaluation reserves.

"The RBI Act doesn't bar the RBI from transferring excess capital if any, to the fisc beyond the RBI's annual surplus," BofA Merrill Lynch said.