Rename Sultanpur as Khush Bhawanpur: UP Governor to Yogi Adityanath 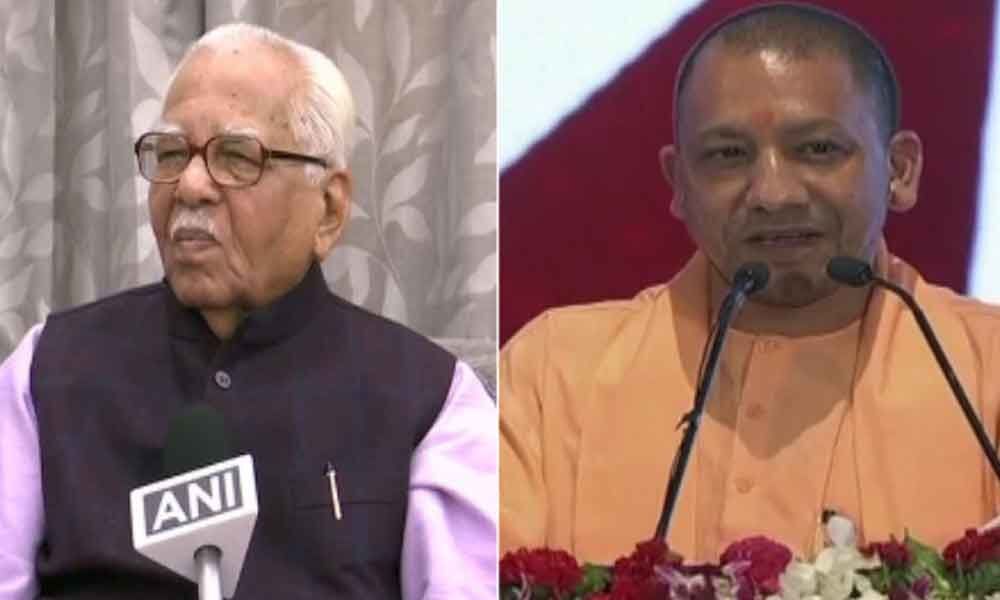 In letter to Adityanath dated March 28, Naik said: "A delegation of Rajputana Shaurya Foundation had met me and handed me a book on Sultanpur history on March 25."

"While sharing the book they also discussed the rich history of the city. They had requested me to bring the city under Heritage city and change its name from Sultanpur to Khush Bhawanpur," he said.

"I am sending the book along with their letter for your consideration," the Governor said.

Sultanpur is a city in Ayodhya Division of the state.

The Chief Minister has gained attention in the past for changing the names of Allahabad to Prayagraj and Faizabad to Ayodhya.