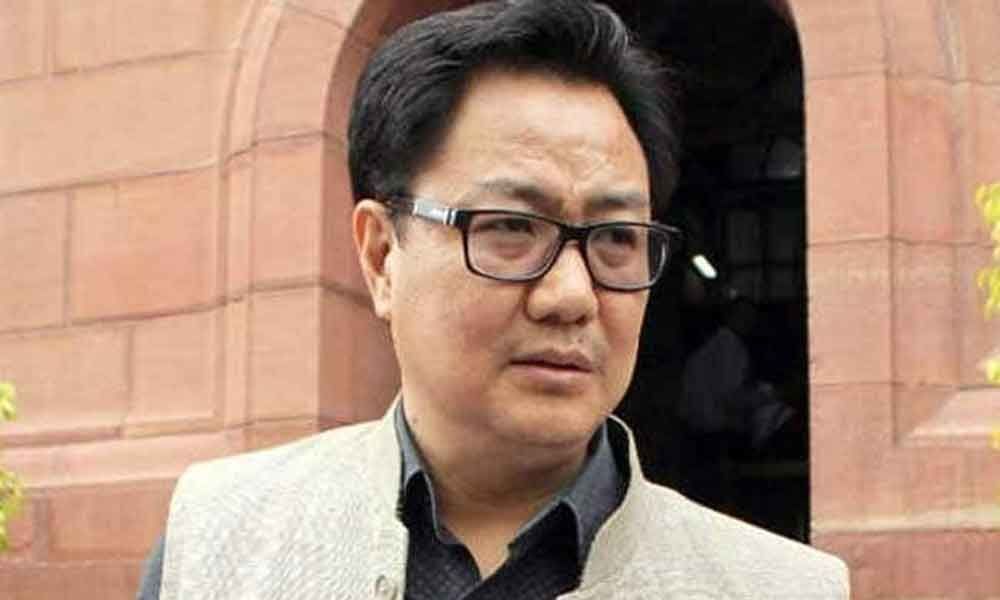 In the last Lok Sabha elections, the seat was bagged by Ninong Ering of the Congress.