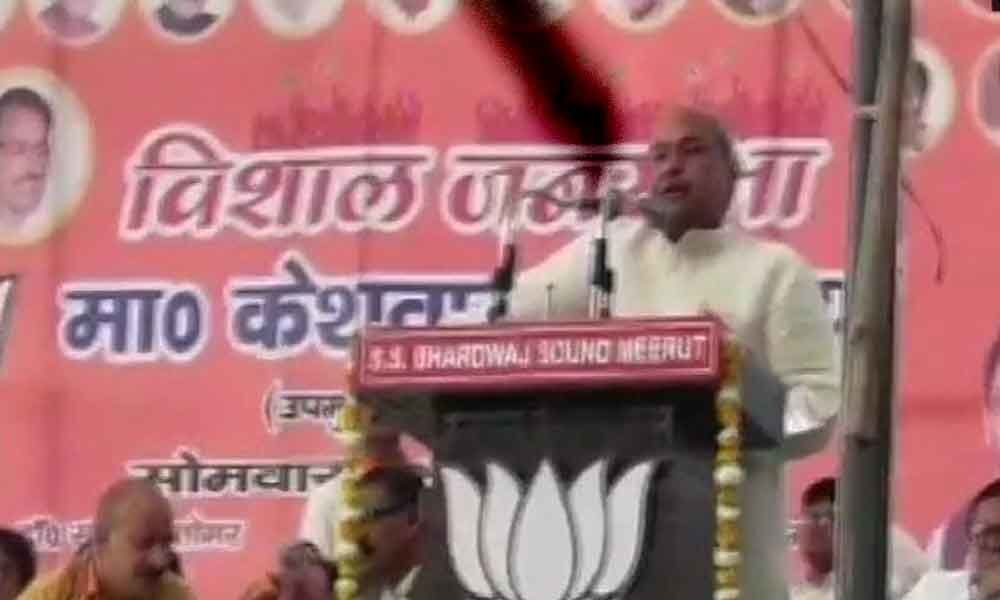 Few sexist comments have been made since Priyanka Gandhi joined politics in January.

Meerut: Ahead of Lok Sabha elections, a BJP leader campaigning in Uttar Pradesh's Meerut is the latest to raise the outrage.

"One Congress leader loudly asks, acche din aaye (did you see good times)? They can't see acche din when a skirt waali bai (those who wear skirts) is visiting temples in saris and those who avoid Ganga waters are treating it as holy," Gupta said at public rally.

Few sexist comments have been made since Priyanka Gandhi joined politics in January.

Another senior BJP leader, Kailash Vijayavargiya, had said that the Congress was fielding "Chocolatey faces" because it has a shortage of strong leaders. To clarify his stand, he said he had meant film stars and not any political leader.