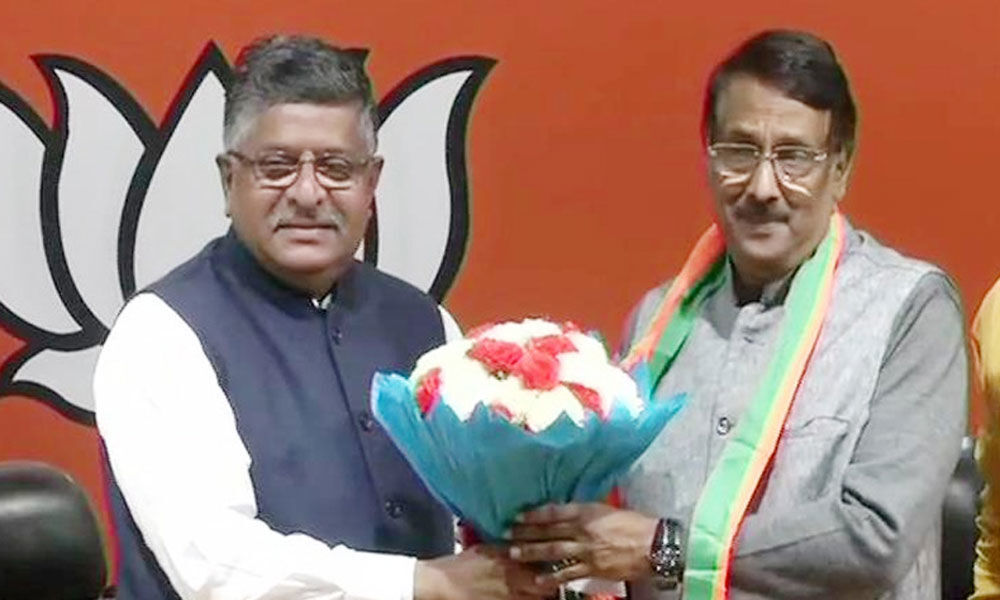 Vadakkan said he was deeply hurt at the way the Congress questioned the integrity of the armed forces after the suicide bombing at Pulwama led to India-Pakistan tensions.

"I gave my prime of life to the Congress. But dynastic politics is now at its zenith in the party... There's no place in it for self-respecting people," he said.