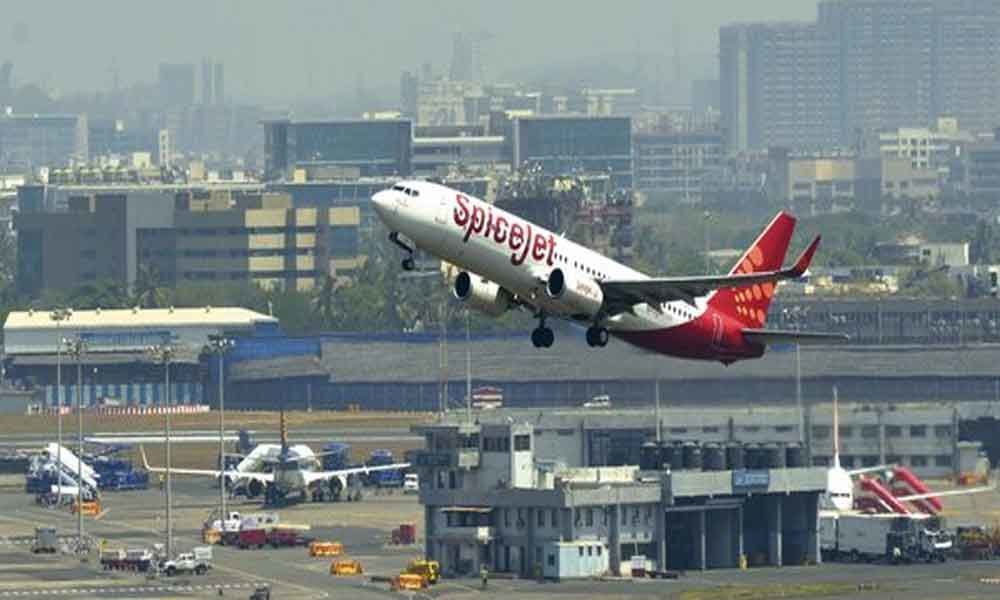 The budget carrier SpiceJet will introduce flights on the Guwahati-Dhaka-Guwahati route on July 1, according to an airline spokesperson.

Agartala:The budget carrier SpiceJet will introduce flights on the Guwahati-Dhaka-Guwahati route on July 1, according to an airline spokesperson.

To enhance connectivity between states and select international destinations, Guwahati-Dhaka-Guwahati flights would be launched from July 1, a SpiceJet spokesperson told IANS on Monday.

SpiceJet currently operates 43 daily flights connecting 22 cities in India. "This is the highest number of flights being operated by any Indian airline under the regional connectivity scheme," a SpiceJet statement said.

Tripura's Bharatiya Janata Party-led government has been demanding flights between Agartala and Dhaka and other cities in Bangladesh.