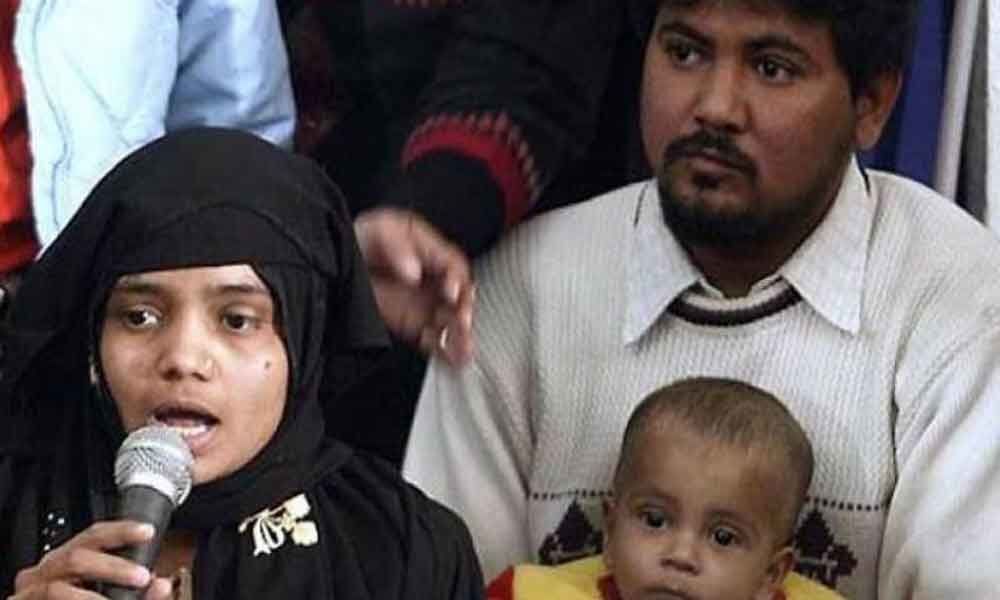 In Mar 2002, she was gangraped and left to die alongside 14 members of her family, including her 3-yr-old daughter.

New Delhi: The Supreme Court on Tuesday directed the Gujarat government to pay a compensation of Rs 50 lakh to Bilkis Bano who was gangraped during the Gujarat riots in 2002.

The court also directed the state government to provide Bilkis Bano a government job and accommodation after learning she leads a nomadic life and has no home.

Bano had also sought exemplary compensation from the state government, refusing to accept its offer of Rs 5 lakh.

A three-judge bench of the apex court, headed by Chief Justice Ranjan Gogoi and also comprising Justice Sanjiv Khanna and Justice Deepak Gupta, passed the interim direction and asked the Gujarat government to pay the compensation.

In March 2002, Bano was gangraped and left to die alongside 14 members of her family, including her 3-year-old daughter, during the Gujarat riots. She was five months pregnant, when rioters attacked her in Vadodara. She was 21.