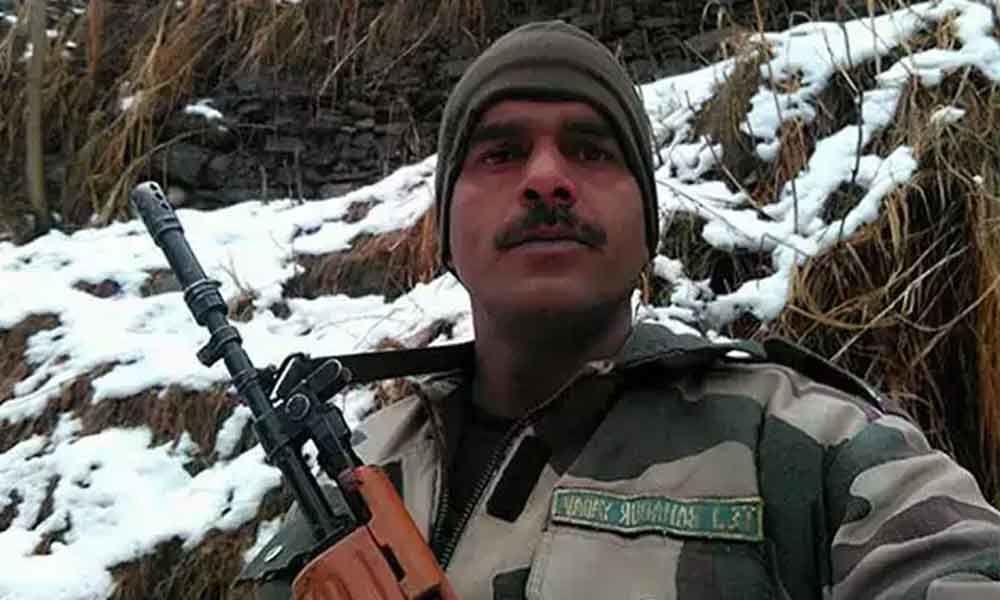 The Supreme Court on Thursday dismissed a plea by Tej Bahadur Yadav, who was sacked from the BSF, regarding the cancellation of his nomination papers from the Varanasi Lok Sabha constituency.

New Delhi: The Supreme Court on Thursday dismissed a plea by Tej Bahadur Yadav, who was sacked from the BSF, regarding the cancellation of his nomination papers from the Varanasi Lok Sabha constituency.

A bench of Chief Justice Ranjan Gogoi and Justices Deepak Gupta and Sanjiv Khanna, declining the plea, noted that the court did not see any merit in the petition. Yadav moved the court through his counsel Prashant Bhushan.

On Wednesday, the court asked the Election Commission to examine Yadav' plea.

The court said: "We found no ground to entertain the petition filed under Article 32 of the Constitution."

Yadav's counsel contended before the court that the dismissal should become an obstacle as he intends to file an election petition.

Yadav had moved court seeking a direction quashing the May 1 order of the Returning Officer, who rejected his nomination paper from Varanasi.

Yadav said his plea was dismissed due to indiscipline which was not covered under Section 9 of the Representation of Peoples Act, 1951, and as a result it was not mandatory for him to furnish certificate as contemplated under Section 33 (3) of the Act of 1951.

Yadav's nomination was rejected as he could not bring on record that his dismissal was not on corruption charges or due to any integrity issues.

"It seems the decision was taken keeping in mind the sensitivity of the contest in Varanasi and to give a walkover to the candidate (Modi) of the ruling party (BJP) by disqualifying the petitioner," Bhushan contended.

Yadav claimed he was a strong candidate against the Prime Minister and his popularity was "gaining momentum" and added that was why he was supported by the Samajwadi Party-Bahujan Samaj Party combine in Uttar Pradesh.

Stating that "the malafide is apparent," Yadav alleged that the Returning Officer had shown haste in deciding on his candidature, adding that the official could have at least allowed the Election Commission to respond to his application.