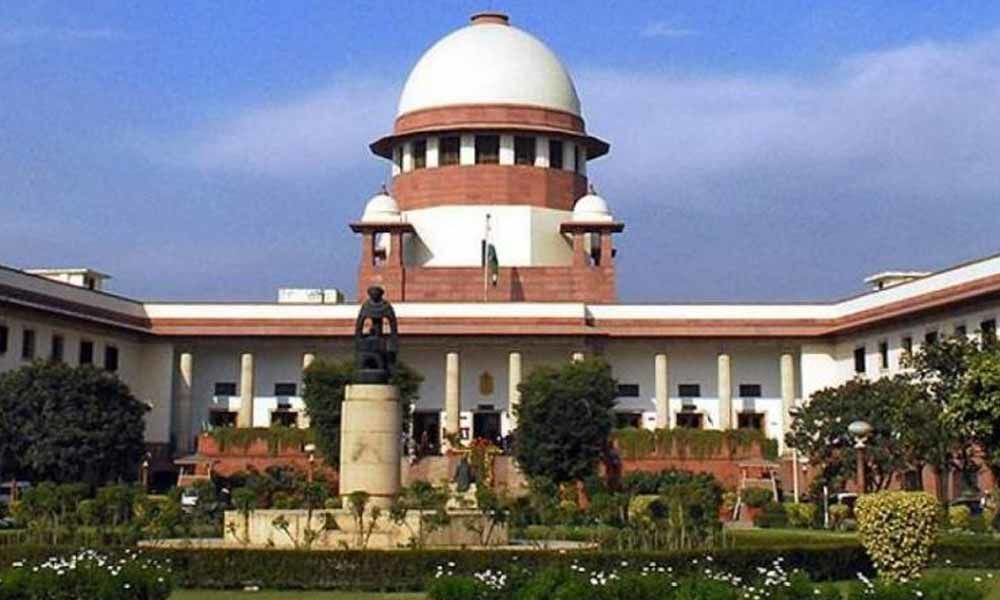 The Supreme Court on Friday ordered the demolition of illegal flats in Kochi's Maradu Panchayat in Kerala by September 20 for violation of Coastal Regulation Zone (CRZ) rules.

New Delhi: The Supreme Court on Friday ordered the demolition of illegal flats in Kochi's Maradu Panchayat in Kerala by September 20 for violation of Coastal Regulation Zone (CRZ) rules. The court has also asked the Chief Secretary to be present before the bench headed by Justice Arun Mishra on September 23.

A miffed Supreme Court expressed its displeasure at the delaying tactics being adopted to stop the demolition. It had ordered the demolition on May 8, which was to be implemented within a month, but the instructions were not followed.

Cautioning the state from taking any steps against the apex court's order, the court said: "Your state has violated the Supreme Court orders...don't get into a misadventure. And don't do anything in between."

On July 5, the apex court had observed that senior counsels engaged by the petitioners had played fraud and obtained a stay order on the demolition from another bench during the vacation of the apex court.

It was on June 10 that the vacation bench of Justices Indira Banerjee and Ajay Rastogi had stayed demolition for six weeks after considering the writ petition filed by a group of residents, who claimed that their arguments were not heard by the top court while pronouncing the demolition order of May 8.

"That Bench should not have entertained the matter at all", said Justice Arun Mishra in a furious tone targeting the senior advocates who appeared in the matter.

"Should we draw contempt against you? I had specifically turned down the stay on the demolition, and then you went to other benches...have ethics gone to the docks. Three to four senior counsels are involved in this fraud. Is money everything for you?" said Justice Mishra, who apparently appeared to be furious.

The court dismissed the matter and warned the petitioners not to agitate the issue further.

In May, the Supreme Court, in the aftermath of last year's massive Kerala floods, ordered the demolition of all illegal structures built on the notified Coastal Regulatory Zone (CRZ) at Maradu. It had said that the state cannot approve illegal constructions in the light of the danger of floods and heavy rains.

The counsel for the petitioners had then contended that the Ministry of Environment, Forest & Climate Change had given approval of the Coastal Zone Management Plans (CZMPs) regarding the 10 coastal districts of Kerala. However, the approval was pending before the court.

The permission to construct the buildings was granted in 2006 when Maradu was a Panchayat.