Toddler beaten up by mother dies 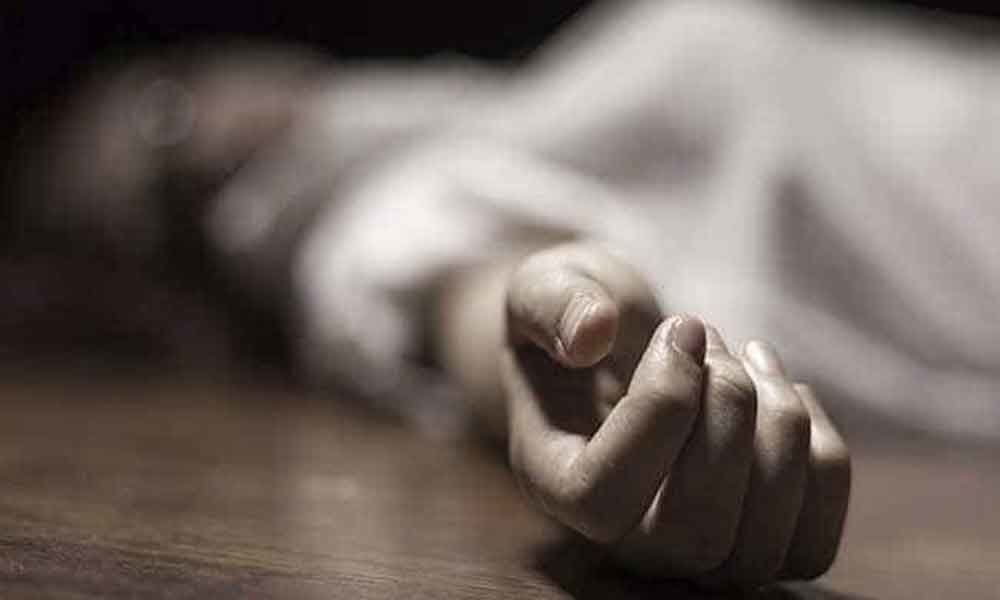 A three-year-old boy who suffered severe head injury after being allegedly subjected to torture by his mother died at a private hospital near here Friday morning, doctors said.

Kochi:A three-year-old boy who suffered severe head injury after being allegedly subjected to torture by his mother died at a private hospital near here Friday morning, doctors said.

Doctors at the hospital in Aluva where the boy was being treated said the brain injury allegedly caused after being hit with a wooden object could be the reason for the child's death.

The real cause of death could be ascertained only after the post mortem, they said.

The boy had slipped into coma after being allegedly subjected to torture by his mother for being 'disobedient', police had said Thursday.

The toddler, who suffered severe brain injury, had undergone a surgery at the private hospital.

The woman, who hails from Jharkhand, was arrested Thursday in connection with the incident.

Police said she would be charged under IPC Section 302 (murder).

Earlier, she was charged under IPC Section 307 (attempt to murder) and Section 75 of Juvenile Justice Act (punishment for cruelty to child).

Police said the woman had allegedly beaten up the child and tortured him as he was disobedient.

Police have launched a thorough probe extending it to their native places in Jharkhand.

The shocking incident came to light when the boy's father brought him to the hospital Wednesday night saying he had injured himself by falling off a desk.

It was found the boy was beaten with a wooden object and there were burn injuries on several parts of his body, police had said.

The right side of the brain was fully damaged, doctors said.

The Kerala government had said it would bear all expenses of the child's treatment.

The government had also sent a team of experts from the Government Medical College Hospital, Kottayam for providing better medical care to the child.

A police team left from here to Jharkhand to get details about the child's family and also to find out whether the father and mother were his biological parents.