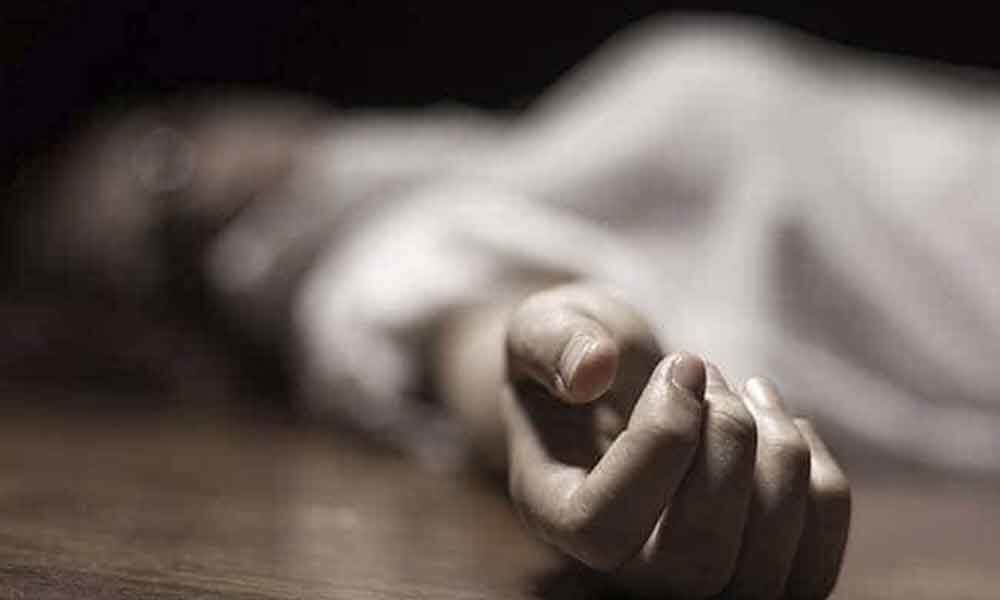 A 43-year-old tourist from Maharashtra was killed Sunday and three others injured when a boulder hit their vehicle along the Jammu-Srinagar National Highway, police said.

Banihal (JK):A 43-year-old tourist from Maharashtra was killed Sunday and three others injured when a boulder hit their vehicle along the Jammu-Srinagar National Highway, police said.

The vehicle, carrying a group of 12 tourists, was on way to Jammu from Kashmir Valley and the incident occurred near police station Ramsoo in Ramban district around 0430 hours, the official said.

Sunil Vishnupanth Kathe, his wife Manisha (39), Vilas Anand Kumar (43) and Mayuri Kumber (17) were injured when the boulder from the hillock fell on their vehicle while they were crossing a landslide-prone area, he said.

He said the injured were immediately evacuated to hospital where Kathe was declared brought dead. His body is being handed over to his family for last rites after completion of legal formalities.

The condition of rest of the injured was stated to be stable , the official said.

Meanwhile, authorities have provided special passes to vehicles carrying 'Durbar' move employees to ply on the highway in view of restrictions on movement of civilian traffic.

Only security convoys are allowed on the highway twice a week -- Wednesday and Sunday -- from 4 am to 5 pm to facilitate smooth movement.

The restriction was clamped on April 7 in view of the terror attack in Pulwama on February 14 that left 40 CRPF personnel dead.

However, the administration lifted restrictions on civilian traffic movement between Srinagar and Baramulla stretch of the highway from May 2.

Vehicles carrying employees were provided special passes in view of restrictions on Sundays on the highway for movement of the Army and other convoys, the officials said.

The decision to provide special passes to employees was taken at a meeting chaired by divisional commissioner, Jammu, Sanjeev Verma here on Saturday.

Verma reviewed travel arrangements for darbar move employees to summer capital Srinagar, where civil secretariat - the seat of Jammu and Kashmir government - along with Raj Bhawan and other move offices will reopen on May 6 after six months' functioning in the winter capital Jammu as per the age-old practice.