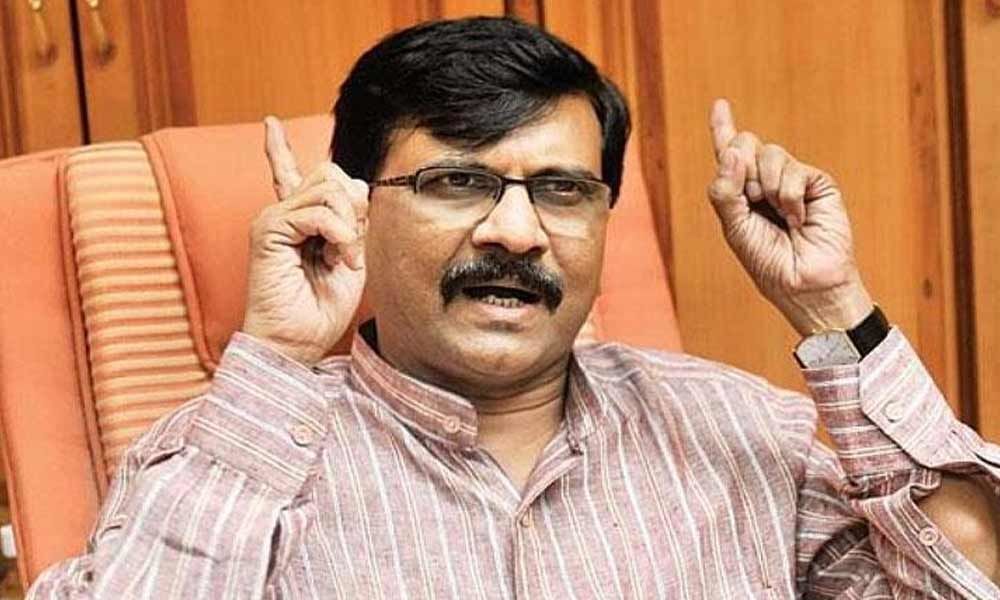 The government has brought Triple Talaq Bill and revoked Article 370 in J&K and it is the beginning towards bringing a uniform civil code in the country.

NEW DELHI: Shiv Sena leader Sanjay Raut on Friday asserted that uniform civil code will be implemented in the country soon as the government has brought the Triple Talaq Bill and revoked Article 370 in Jammu and Kashmir.

"The government has brought Triple Talaq Bill and revoked Article 370 in Jammu and Kashmir. It is a beginning towards bringing a uniform civil code in the country and I think it will be implemented soon," Raut said.

He added, "The Congress and other opposition were accusing the government of not being capable of revoking Article 370 in Jammu and Kashmir. Despite their objections, the government revoked Article 370 as well as brought Triple Talaq Bill. Now, bringing a uniform civil code has become just a formality in the country."

Meanwhile, On August 1, President Ram Nath Kovind had given his assent to the Muslim Women (Protection of Rights on Marriage) Bill, 2019, which criminalises instant triple talaq among Muslims and attracts a jail term of three years for the husband.