UP: Man rapes five-year-old girl, gets 15 years in jail time 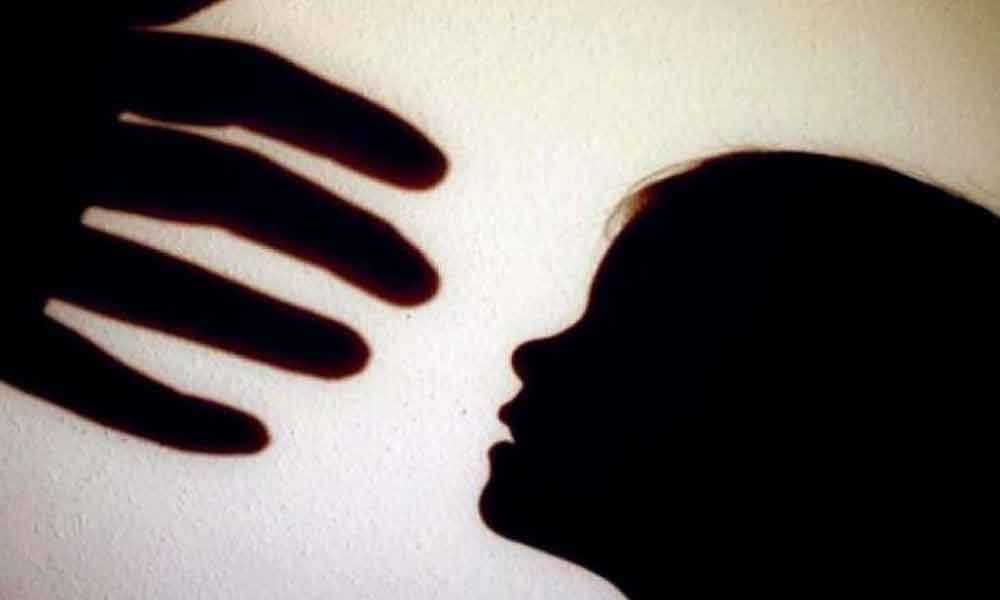 Muzaffarnagar: A special POCSO court here has convicted a 35-year-old man for raping a five-year-old girl and sentenced him to 15 years of imprisonment.

Sanjiv Kumar Tiwari, the judge of the special court constituted to hear cases lodged under the Protection of Children from Sexual Offences (POCSO) Act, pronounced the verdict on Monday, holding the convict, Naresh, guilty under section 376 (punishment for rape) of the Indian Penal Code (IPC) as also the relevant provisions of the POCSO Act.

According to prosecution lawyer Dinesh Kumar Sharma, on April 26, 2017, the convict had lured the victim under the pretext of treating her to ice cream and taken her to the sugarcane fields of Dhindhawli village, located within the Titawi police station limits in the district, where he had raped her.