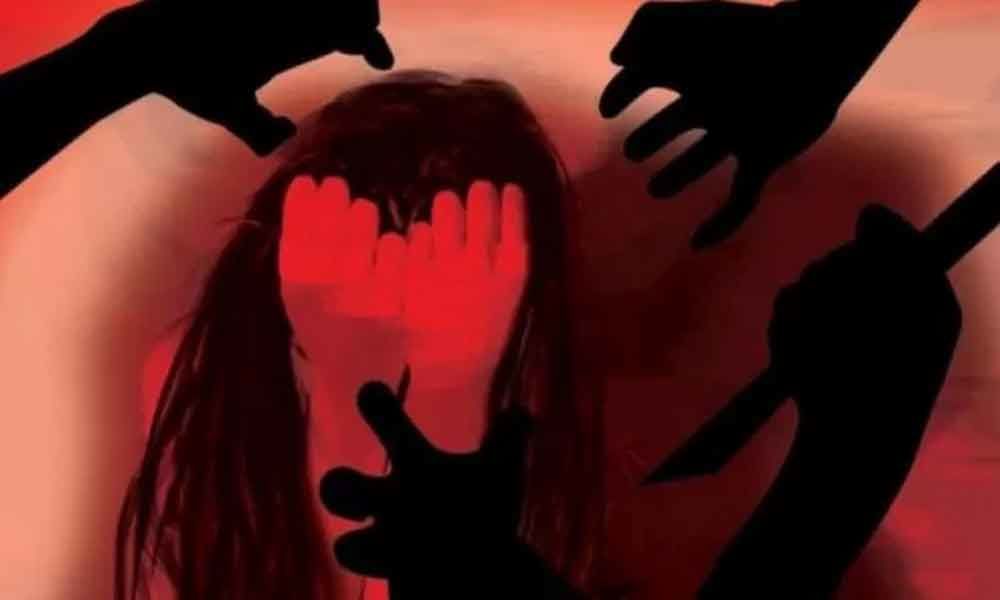 Dubey reached Adityanath's residence on Thursday and sat on a dharna with a placard that read: "Why am I not safe in my own country?"

The activist was detained after the police saw and asked about her identity.

Dubey rose to fame on November 30 when she staged a dharna alone in Delhi to protest against the rape and murder of a young veterinarian in Hyderabad. She was allegedly assaulted by a woman constable there.

She staged another protest outside the Safdarjung Hospital on December 5 when the Unnao rape victim was admitted there with serious burn injuries.