Uproar in Lok Sabha over mention of 'Ambanis and Adanis' 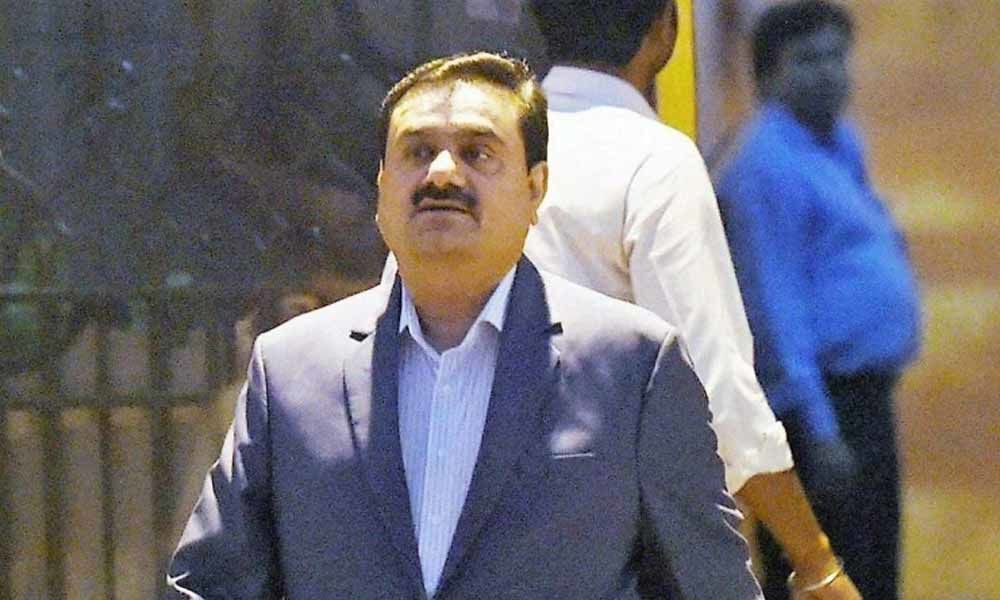 Members of the ruling side objected to the remark requesting the chair to expunge the names from the speech.

NEW DELHI: Lok Sabha witnessed an uproar on Thursday when Trinamool Congress member Saugata Roy said that "Ambanis and Adanis are essential for the government", drawing strong protest from the treasury benches.

Participating in the discussion on the Finance Bill 2019, Roy said the Budget has lowered the tax rate of corporates with turnover of Rs 400 crore from 30 per cent to 25 per cent while it has increased prices of diesel which affect the poor and the common man most.

"Ambanis and Adanis are essential for the government," he said.

Members of the ruling side objected to the remark requesting the chair to expunge the names from the speech.

However, Roy retorted saying that he has not named any individual but mentioned industries.

The chair (Meenakshi Lekhi) accepted the argument of treasury benches and ruled that it will be expunged.

Bhartrihari Mehtab (BJD), raising a point of order, said in the past names of Tatas and Birlas were taken in this House so the secretariat should check the record.

Following this, the chaired ruled that the decision on expunging names would be taken after checking past record.

The debate started after her ruling.

Roy said increased cess on petrol and diesel will stoke inflation affecting the poor and the middle class most.

Participating in the debate, several opposition members demanded withdrawal on TDS on withdrawal of cash above Rs 1 crore, and doing away with hike in customs duty on the newsprint.

The 10 per cent hike will put heavy burden on industry which is already paying 5 per cent GST, Mehtab said.

Both Roy and Mehtab also said that the government should desist from bunching other legislations with the Finance Bill as this bypasses the parliamentary procedure.

The Finance Bill is a money bill which cannot be amended or rejected by Rajya Sabha.

Terming the Budget direction-less, Roy said "this is not going to unleash animal spirit which is required to accelerate growth of country to 8 per cent to achieve the objective of USD 5 trillion economy by 2024-25".

Ritesh Pandey (BSP) said that 2 per cent TDS on cash withdrawal above Rs 1 crore is anti-farmer and should be withdrawn.

He also said that surcharge on income above Rs 2 crore will result in brain drain as high networth individual will leave the country.

During the discussion on Finance Bill, DMK's T Sumathi raised the issue of the government allocating Rs 50 crore in this year's Budget to support the appointment of Hindi teachers in non-Hindi speaking states and said that she was anguished and pained by the step.

"The budget is actually a 'fudge-t'", she said, adding the Finance Bill was "a poor cousin of budget".