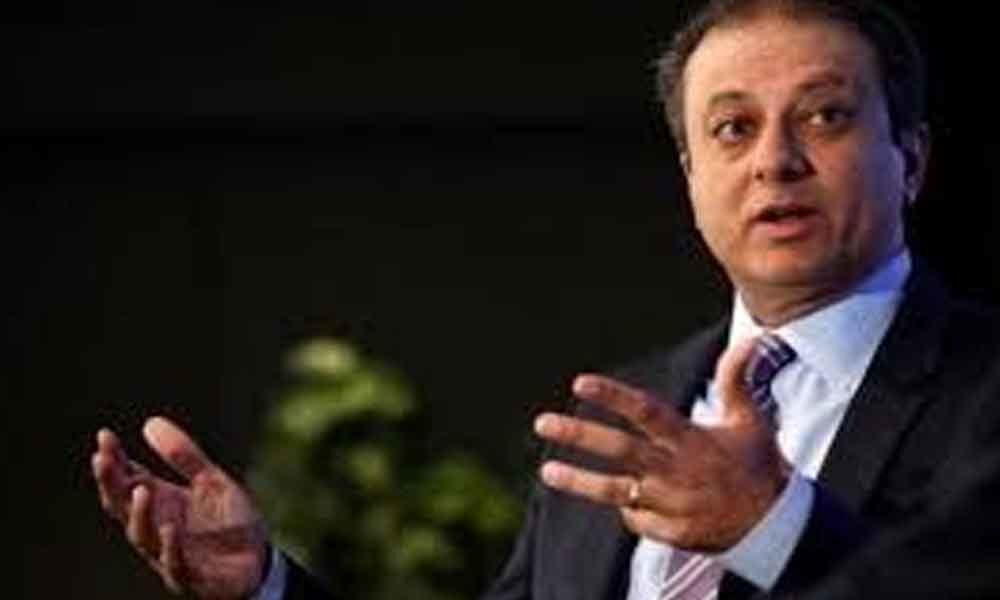 American lawyer Preet Bharara explores the gritty, tactically complex and often sensational world of the US criminal justice system in his new book.

New Delhi : American lawyer Preet Bharara explores the gritty, tactically complex and often sensational world of the US criminal justice system in his new book. "Doing Justice: A Prosecutor's Thoughts on Crime, Punishment and the Rule of Law" is the sum of Bharara's experiences in cases that he handled personally or oversaw. He is of the view that in the world of criminal law, asking innumerable questions helps avoid embarrassment, errors, and miscarriages of justice.

"A case is more likely to be harmed by suppressed questions than by suppressed evidence. This is true in all important endeavours involving truth," he says in the book, published by Bloomsbury. The book is divided into four sections: inquiry, accusation, judgement and punishment. Bharara shows why each step of this process is crucial to the legal system and stresses that there is a need to think about each stage of the process to achieve truth and justice in one's daily life.

Bharara uses anecdotes and case histories from his legal career - the successes as well as the failures - to illustrate the realities of the legal system, and the consequences of taking action and in some cases, not taking action. For eight years, Bharara was the United States Attorney for the Southern District of New York and successfully prosecuted some of the most high-profile crimes in America.

Along the way he gained notoriety as the 'Sheriff of Wall Street', was banned from Russia by Vladimir Putin and earned the distinction of being one of the first federal employees fired by Donald Trump.

He says this is not a book just about law but also about integrity, leadership, decision making, and moral reasoning. These are all crucial to the meaning and nature of justice, he says.