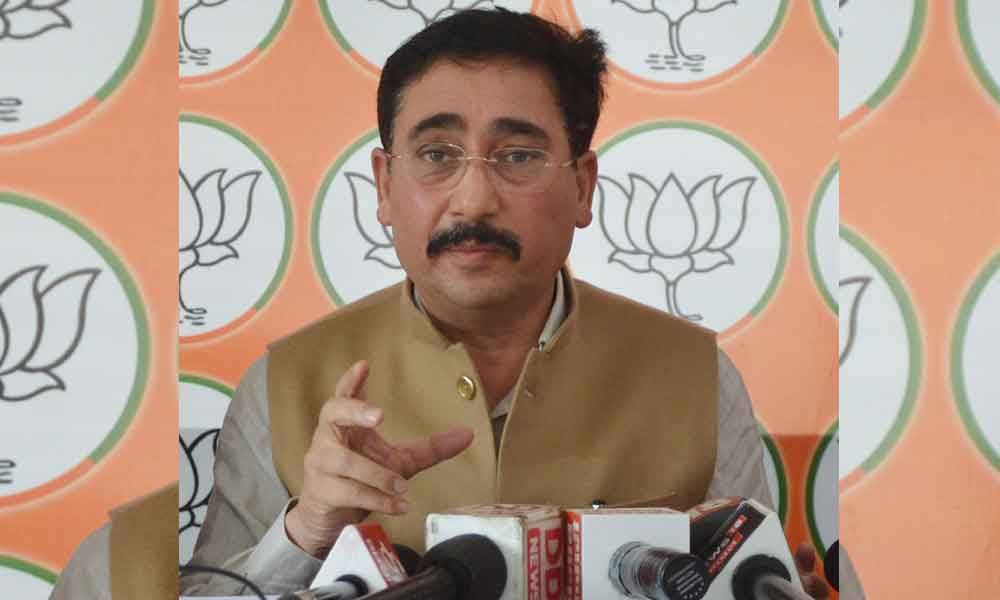 Himachal Pradesh minister Vipin Parmar is set to become the next Speaker of the state Assembly.

Shimla:Himachal Pradesh minister Vipin Parmar is set to become the next Speaker of the state Assembly.

The 55-year-old BJP leader will be formally declared as the new Speaker on Wednesday as no other member of the legislative assembly has filed his or her nomination.

The opposition Congress did not file any nomination for the Speaker's post as it has only 21 members in the 68-member House. The ruling BJP has a total of 44 MLAs whereas the CPI (M) has a lone MLA. Two independent MLAs are supporting the BJP.

The Speaker's post has been lying vacant since January 16 when the then Speaker Rajeev Bindal submitted his resignation. Bindal was later elected as the state Bharatiya Janata Party (BJP) president.

The chief minister told the media late Monday that the BJP high command had decided to appoint Health and Family Welfare Minister Vipin Parmar as the new Speaker.

Thakur said he had talked with BJP national president J P Nadda in this regard and that Nadda finalised the name of the MLA from Sullah constituency in Kangra district for the Speaker's post.

Born on March 15, 1964 in Kangra's Nanao village, Parmar is a law graduate and MLA from Sullah assembly constituency.

Parmar was elected to the state legislative assembly for the first time in 1998. He was re-elected as MLA in 2007 and 2017. He was inducted into the Council of Ministers as Health Minister along with the portfolios of Medical Education, Ayurveda and Science and Technology on December 27, 2017.