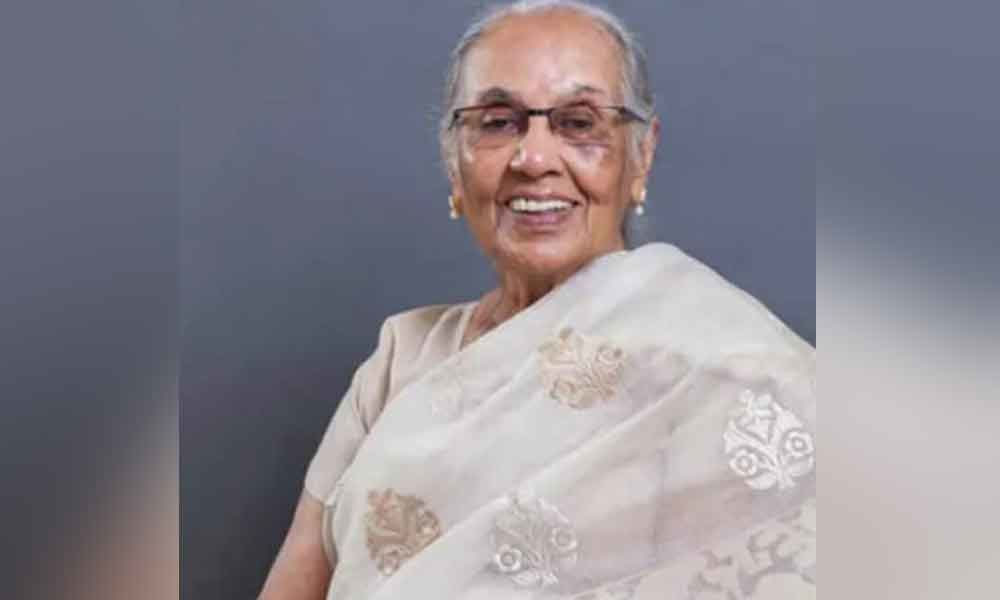 The UAE government has granted Gold Card permanent residency visa to NRI doctor Zulekha Daud (81). With this, Zulekha has become the first Indian...

The government has granted the visa in honour of her service to the healthcare sector in the country. Zulekha Daud is the chairperson of Zulekha Healthcare Group which includes two multidisciplinary hospitals in Dubai and Sharjah, as well as three UAE medical centers and three pharmacies.

Daud expressed happiness over getting the Gold Card permanent residency visa in UAE. She said that this makes us more responsible for the nation's well-being as healthcare professionals, and we will do our best.

The 10-year visas were also granted to the group's co-chairperson and Daud's daughter, Zanubia Shams and managing director Taher Shams. The UAE launched the permanent residency scheme for NRI's in May this year with the aim of investors, doctors, engineers, scientists, and artists from other countries.

So far, the UAE has issued this scheme to 6,800 people, which includes expats who have made total investments of over Dhs100bn. Indian businessman M A Yussuf Ali, the chairman, and director Lulu Group is the first Indian to receive Goldcard permanent resident visa.