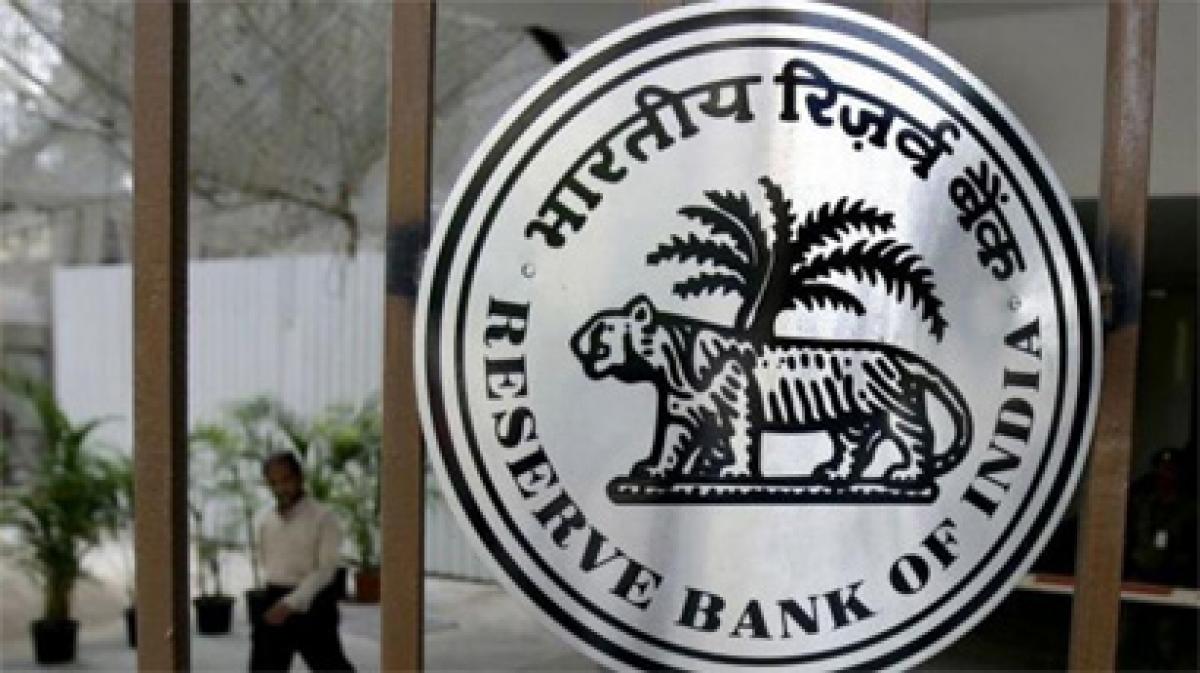 The talks, which have yet to be scheduled, come after Rajan unexpectedly said on Tuesday he would meet with bankers, and was open to re-examining the process he unveiled in 2013 of providing liquidity to banks mainly via term repos, or cash provided as short-term loans.

Bankers say they will press Rajan for a complete overhaul that reduces the focus on these repos and instead favours RBI bond purchases or cutting reserve requirements - the cash holdings lenders must keep with the central bank.

But Rajan has already expressed reluctance to take this route, having previously criticised bank lenders as being lazy for preferring to source easy money from the RBI rather than managing their cash needs via money market repos.

Such strongly opposed positions could extend a stand-off that has prevented much of the 125 basis points in rate cuts the RBI implemented last year from filtering through to the economy, with banks lowering their lending rates by only 60 bps.

India's daily money market cash deficit has stayed well above the RBI's comfort level of 1 trillion rupees ($14.81 billion) since the start of December as the government has pared spending ahead of the end of the fiscal year in March.

That has kept short-term interest rates high - sending three month commercial paper above 9 percent for the first time since March. Consequently the RBI has stepped up bond purchases, buying in 200 billion rupees ($2.96 billion) worth since December, and planning to take another 100 billion rupees worth next week.

But even after those purchases, the total amount of debt bought since Rajan's appointment in late 2013 would total only 900 billion rupees, significantly less than the 1.5 trillion rupees his predecessor bought in a single year.

A senior official with a state-owned bank said the RBI needed to do even more and cut reserve requirements as well but suspected that such a call would be rejected. "We believe that liquidity is at this point of time quite stressed. And there is definitely scope for doing something for it, and they (RBI) do not believe that," said the official.

At a small gathering with reporters on Tuesday Rajan said calls for the RBI to increase bond purchases or cutting reserve requirements were "the standard menu" markets always wanted.

"I don't think adding duration alone will help," the state-owned bank official said. "We can try it out to see how it works. But I am not too sure that it will really resolve the issue."