Pregnant? You’re at higher risk of diabetes in hot weather 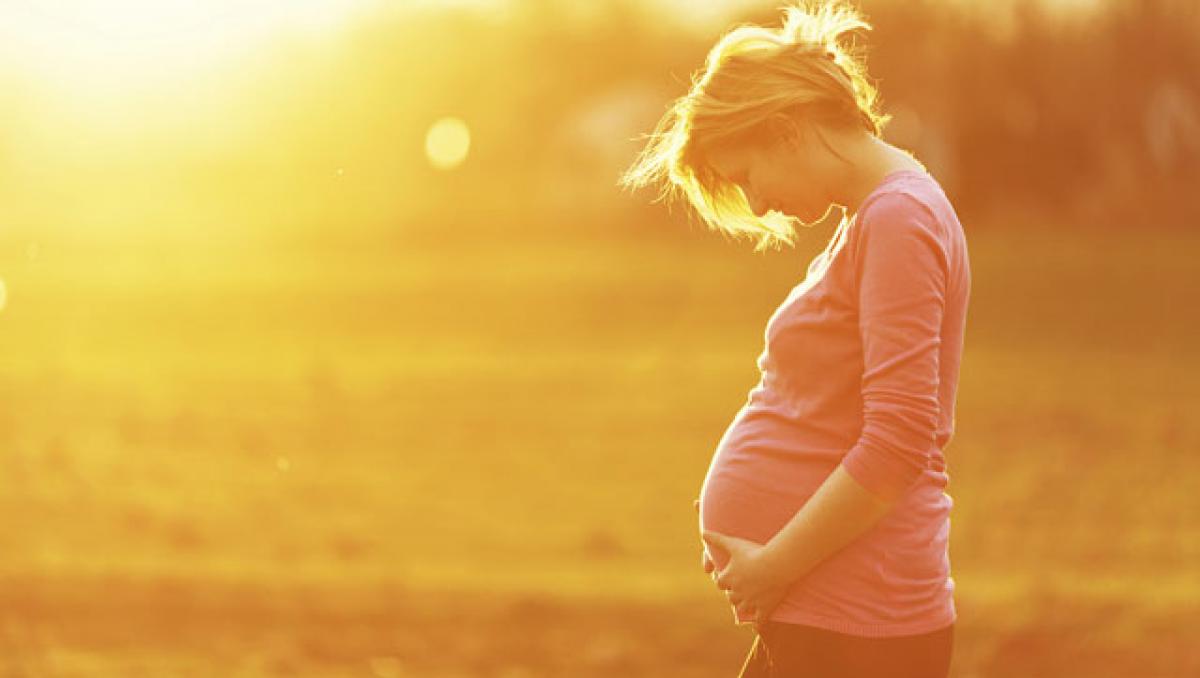 Pregnant women should not expose themselves to temperatures averaging 24 degrees celsius or above as they would run the risk of developing gestational diabetes, researchers said.

Pregnant women should not expose themselves to temperatures averaging 24 degrees celsius or above as they would run the risk of developing gestational diabetes, researchers said.

In comparison, women who remained in colder climates with temperatures averaging minus 10 degrees or colder, stood in less chances of developing the disease, a study found.

The results of the study that tried to find out outdoor temperature exposure on pregnant women showed that women in warmer climates had 7.7 per cent higher risk of developing gestational diabetes as compared to a 4.6 per cent risk of those staying in colder climates.

Further, for every 10 degrees Celsius increase in temperature, there was a six to nine per cent relative increase in the risk, showed the finding which is based on the theory of how brown fat in humans becomes active in cold climate to generate heat and metabolism throughout our bodies.

"Many would think that in warmer temperatures, women are outside and more active, which would help limit the weight gain in pregnancy that predisposes a woman to gestational diabetes," said lead author Gillian Booth, a researcher at St Michael Hospital in Ontario, Canada.

"However, cold exposure can improve your sensitivity to insulin, by turning on a protective type of fat called brown adipose tissue," Booth added.