Make Secunderabad Capital of Telangana And Hyderabad Andhra Pradesh Capital. Ever since the Congress High Command declared Telangana, there has been a big hue and cry over the status of Hyderabad. The Nawabi city is now the bone of contention between the warring groups of Andhra Pradesh – Telangana and Seemandhra.

Ever since the Congress High Command declared Telangana, there has been a big hue and cry over the status of Hyderabad. The Nawabi city is now the bone of contention between the warring groups of Andhra Pradesh – Telangana and Seemandhra.

One best way to retain what is presently considered the capital of AP is to ensure both the states get hold on the city. Puzzled? Read on… 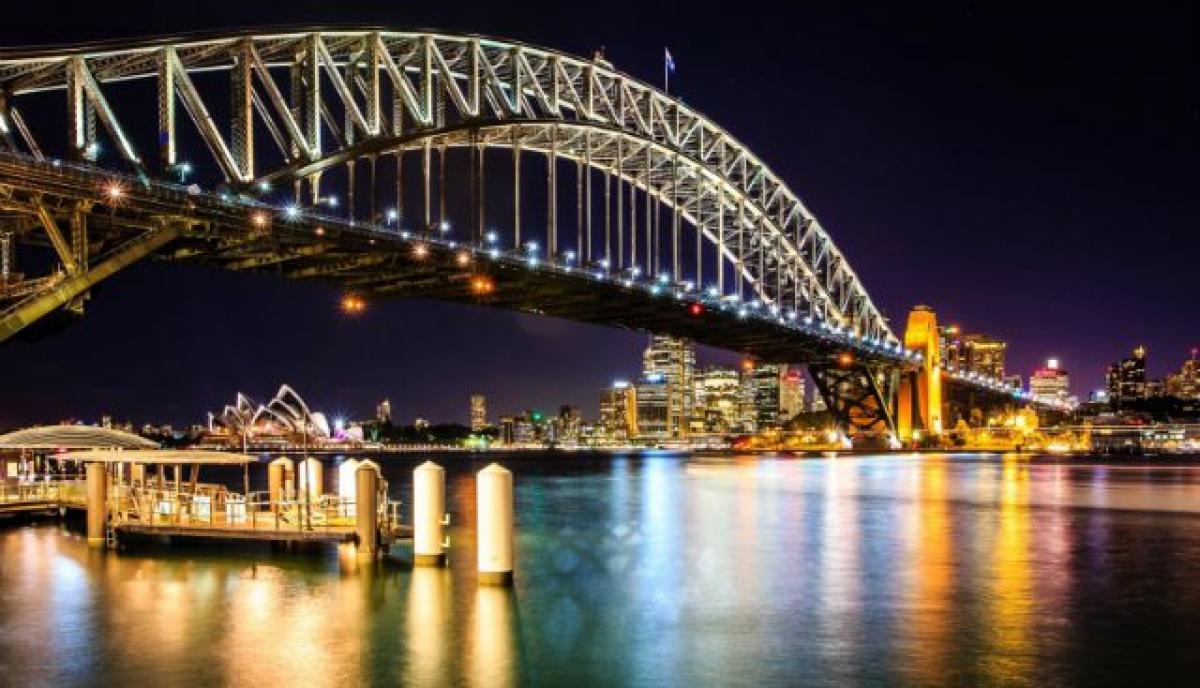 Division can be done along the NH-9 National Highway passing through the twin cities - Hyderabad and Secunderabad. It equally divides Hyderabad and Secunderabad. If you draw a line from Patancheru to Choutuppal centrally through tank bund, you will find it easy to divide these 2 cities. Along the road route of Chevella, Vikarabad and Tandur, rest of Rangareddy towns, mandals and villages can be equally divided between Hyderabad and Secunderabad districts. Hyderabad will have its own existing metro/muncipal/corproration network. Same way Secunderabad too will have its own existing metro/muncipal/corporation network. Thus by keeping 2 capitals in close proximity, it solves all the problems of the government administration, employment and land issues. It also makes things easy for the Central Government. It solves the problem of sharing revenues. Secunderabad will have its own Secratariat, Assembly, CM etc and Hyderabad will retain the already existing Secratariat, Assembly, cm etc. This will also put an end to people’s agitation- both at regional and national level. Secunderabad has some govt and central govt establishments.

Same is the case of Hyderabad too. So, everything will be equally divided. Both the states, Andhra pradesh and Telangana can grow and develop parallelly and peacefully. Andhra Pradesh (rayalaseema and coastal andhra) people will be happy as they got Hyderabad. Telangana people will be happy as they have Secunderabad. In all respects, this solution (dividing Rangareddy district into 2 districts) will resolve all the issues and matters. Any other govt corporations like mch, ghmc, cyberabad can be renamed / reorganised / reconstituted as necessary. I hope Articles 371 and 3 will not create any problem for this. Also both capitals Secunderabad and Hyderabad create a competing environment so that both cities develop and grow parallelly in all the fields - software, industrial and govt sector. Secunderabad has many private corprorates and hyderabad has got many corporates. So there’s scope for both regions to prosper. Besides, both the two new states get geophysical/geographical shape acceptable to everybody as shown in the images attached. Digging the history and making useless statements and questions do not give any solution. Political parties should give practical solution. When times have changed present situation should be considered rather than digging the history of Telangana. Congress or Central Government shoud not/ cannot give everything that telangana leaders/people want. Telangana leaders/people should accept the same. Similarly, Congress and central government is capable of fulfilling the demands of Andhra Pradesh people too. However, it’s high time Andhraiites came to terms with the reality and accept that Hyderabad will not longer be theirs. They must be ready to let go of it. Given the fact that the Central leadership is adamant about going ahead with the bifurcation process, nothing can be done. Efforts will only be futile.

The above suggested solution can also ease tensions and fears among Andhra and Telangana people. People who want to live in Hyderabad, can do so and those wanting to stay in Secunderabad too can fulfill their wish. Also, people can travel freely without any fear between these two capital cities. Government employee transfers and location changes will not be necessary as Hyderabad govt employees can remain in the city itself. Big issues like water and electricity should be resolved by the central govt guidelines and tribunals. Security, safety and law and order issues can be monitored by the 2 state governments itself as already police network is existing in both states and high security should be provided along the border line of hyderabad and secunderabad. Minor transfers and shifts in the state govt departments and central govt departments can be resolved by the central govt and congress during the process of bifurcation. 2.Another solution to keep Andhra Pradesh united is to extend and re-organise HYDERABAD district’s geographic location by extending boundary area up to Guntur district and kurnool district by dividing and resizing the districts nalgonda and mahbubnagar so that it touches seemandhra/rayalaseema regions as shown in the pictures. Govt says that hyderabad does not touch any boundaries of seemandhra or rayalaseema. So hyderabad belongs to telangana. Having a big district of hyderabad with hyderabad as the capital will also increases the prospects of business, employment, foreign investment, industrial growth. As years pass, people of all the 3 regions will automatically get mixed up in culture and relations. Extending the boundary as above is not an impossibility as it can be passed by a resolution in Assembly. First of all, we don’t know who created this small hyderabad district within another district of Rangareddy. Based on this point telangana says that hyderabad belongs to them. How is it justified? It is utter ridiculous. Instead of digging the history and making decisions on new states, govt should look at future prospects and the development of the state for future generations of people.

Why isn’t govt thinking on these lines? This will solve all the issues and become a permanent solution. No one will ask or fight over division of state. In fact the point of division will not come at all. As we grow over the years thinking and attitude of people will change. Govt can establish large industrial areas, large ITIR areas, large software technology parks in a big district /city of Hyderabad after extension of hyderabad boundaries. Also it will become a paradise for real estate business. I request/suggest central govt to do this immediately instead of bifurcating the state.. 3. Equal bifurcation of andhra pradesh - Merge rangareddy city/district with hyderabad dist completely and declare hyderabad as UT. Then divide AP equally between telangana and andhra pradesh by isolating hyderabad UT from both states as shown in images. Hyderabad UT is not capital for both states. Capitals have to be chosen by both the states separately. This will also solve all the issues. Hyderabad has been a major issue for both regions so by isolating it and monitoring by governor without any political influence, law and order, jobs, land, people fears and administration can be securely governed. 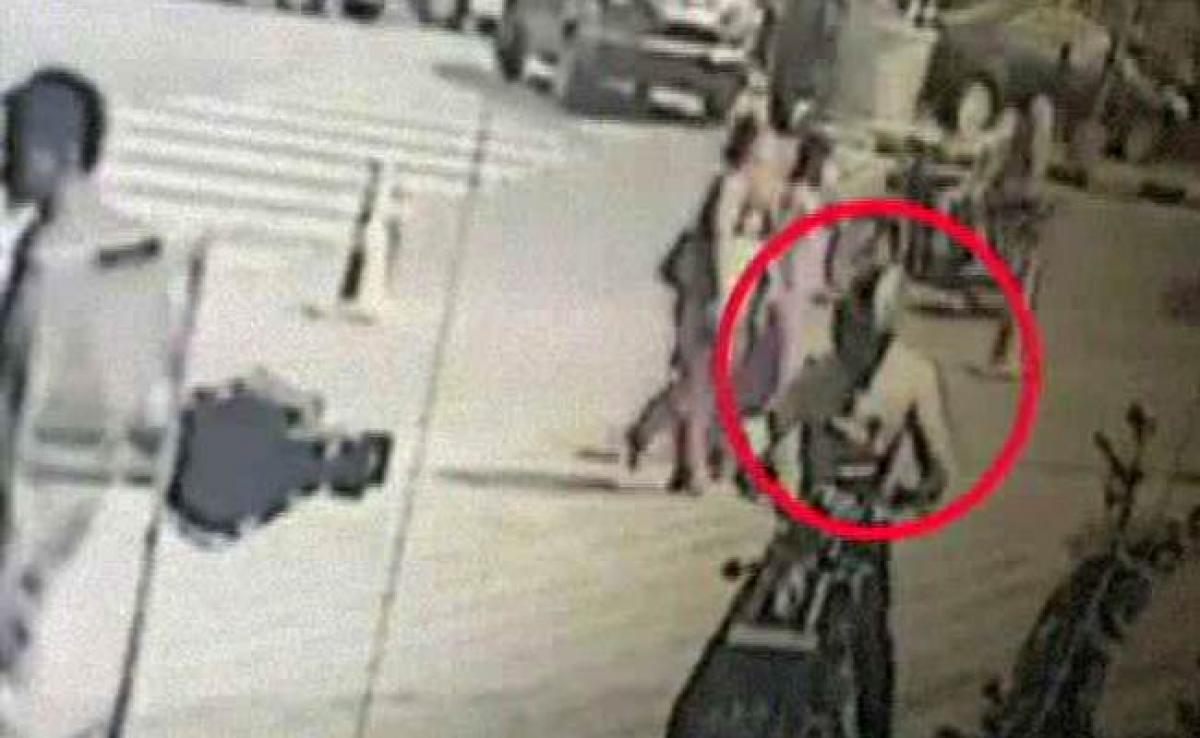 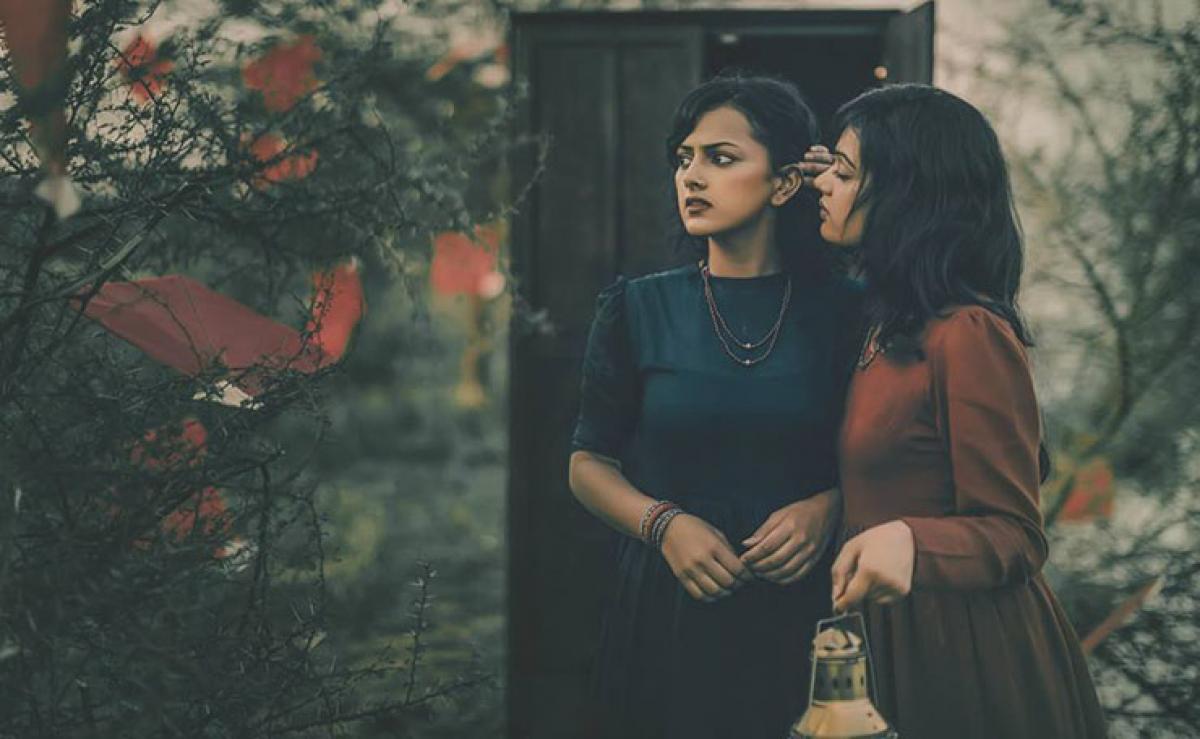 So central govt can form a new state by combining these far away districts to their respective capitals among all three states - Andhra Pradesh, Maharashtra and Karnataka and make Adilabad as the capital of new state of Telangana as it touches the boundaries of these three states. Also Adilabad is already a historical place and partially industrially developed with coal / iron mines /ore and cotton/spinning/textile mills and many others. So, the new state and Adilabad will attract lot of investors from Mumbai, Gujarat and up north. Growth and employment opportunities will become high. Also, new state will have a geophysical/geographical shape. New telangana will be with 5 districts (Adilabad, Nizamabad, Karimnagar, Warangal and Medak) of telengana plus the other districts of maharashtra/karnataka decided by govt and leaving hyderabad, khammam , rangareddy, mahbubnagar and nalgonda to andhra pradesh. It diverts the attention of telangana peolple towards Adilabad. 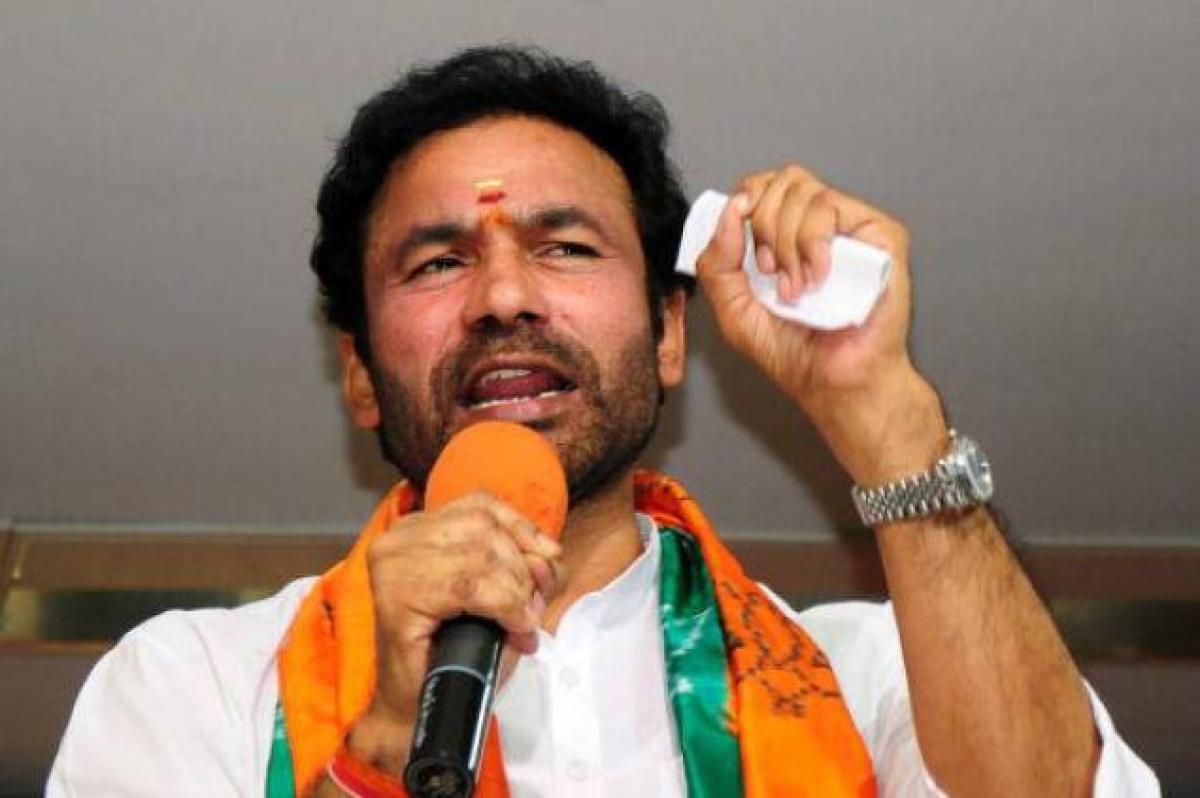 Hope the leaders from various political parties like Congress, TDP, YSRCP and gom, central homeministry, corporates, committees, associations , unions, higher officials, govt employees and every body in andhra pradesh consider these suggestions in the best interests of the Telugu people.

The opinions expressed in this article are those of the author and do not necessarily reflect the views of our organisation.
Show Full Article
Email ArticlePrint Article
More On